Netanyahu calls to hold direct talks in France with Palestinians

“Our government seeks peace,” Netanyahu said in the Knesset, to tittering from the opposition. “I’m willing to take bold steps with the help of regional partners." 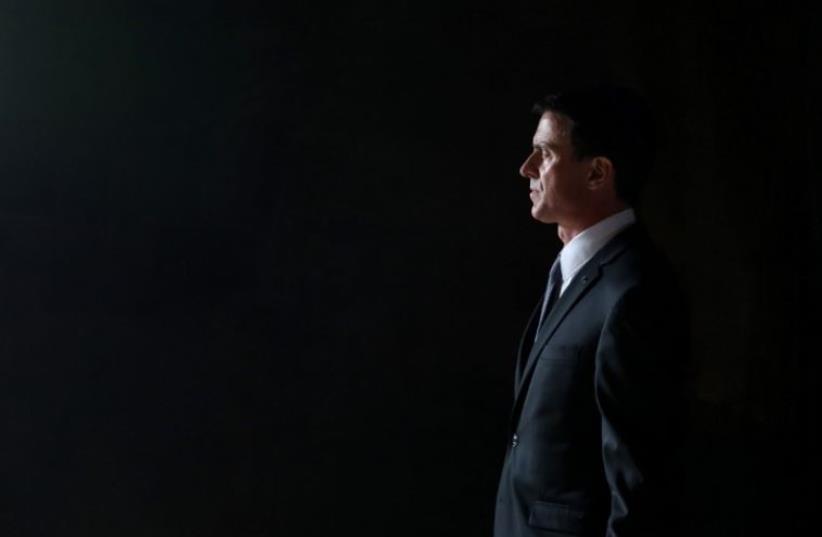