Michael Reagan said on Twitter he was saddened by his stepmother's death. "She is once again with the man she loved," he wrote. 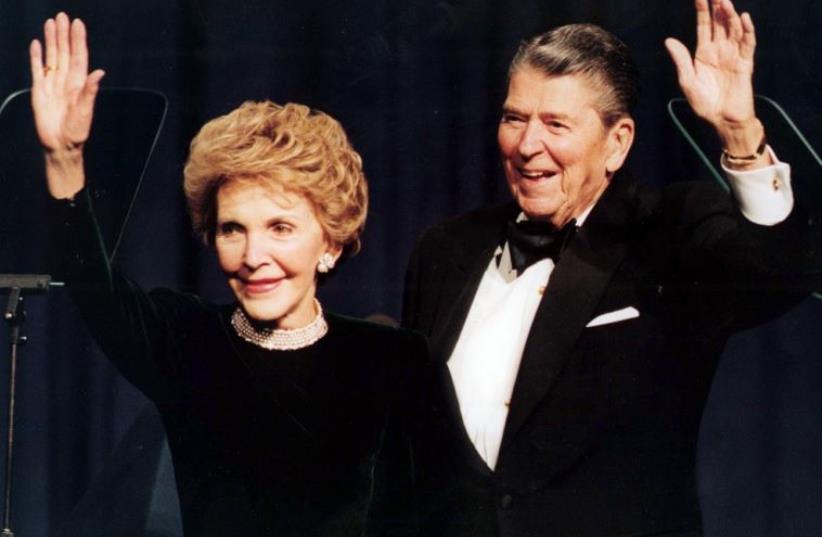