Netanyahu names new NSC head, one of few not from intelligence community

Four of the previous heads came from the ranks of the Mossad: Cohen, Ephraim Halevi, Ilan Mizrahi and Arad. Two others, Amidror and Dani Arditi, held senior positions in Military Intelligence. 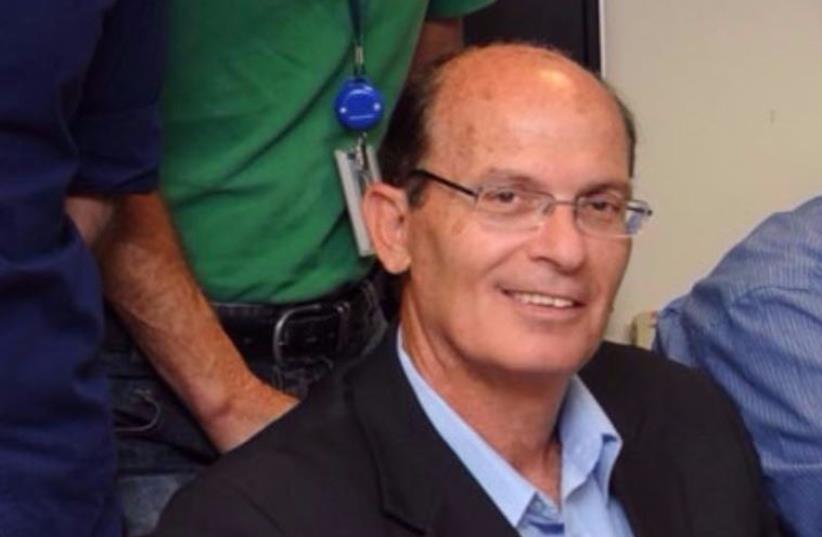 Brig.-Gen. (res.) Avriel Bar-Yosef
(photo credit: PRIME MINISTER'S OFFICE)
Advertisement
Prime Minister Benjamin Netanyahu on Wednesday named Brig.-Gen. (res.) Avriel Bar-Yosef as head of the National Security Council.Bar-Yosef, 61, replaces Yossi Cohen, who left the job in December to become head of the Mossad. Bar-Yosef served as deputy head of the National Security Council from 2009 until mid-2015.As such he served under all three of Netanyahu’s NSC heads: Uzi Arad, Yaakov Amidror and Cohen.Before coming to the NSC, Bar-Yosef was the director of the Knesset’s Defense and Foreign Affairs Committee from 2004 to 2009.He retired from the IDF after 25 years, his last position being head of naval operations- equipment.Bar-Yosef is one of the few heads of the NSC not culled from the intelligence community.He will be the 10th head of the NSC since its formation in 1999.Four of the previous heads came from the ranks of the Mossad: Cohen, Ephraim Halevi, Ilan Mizrahi and Arad. Two others, Amidror and Dani Arditi, held senior positions in Military Intelligence.The other three NSC heads were David Ivri, who was a former commander of the Israel Air Force, Uzi Dayan, who reached the position of deputy chief of staff in the IDF, and Giora Eiland, whose last position in the IDF was head of the Planning Directorate.Netanyahu, in announcing the appointment, said that Bar-Yosef has rich security and diplomatic experience, both in the NSC and in the IDF.“In the face of the complicated challenges we face, I am convinced that as the head of the NSC he will use his experience and talents for the benefit of Israel’s security.”The head of the NSC effectively serves as the prime minister’s top foreign policy  adviser.