Ahead of Biden visit, Netanyahu rejects speculation of pending collapse of US-Israel ties

"There are those who predict the collapse of these relations - it is not so," PM says at the weekly cabinet meeting. 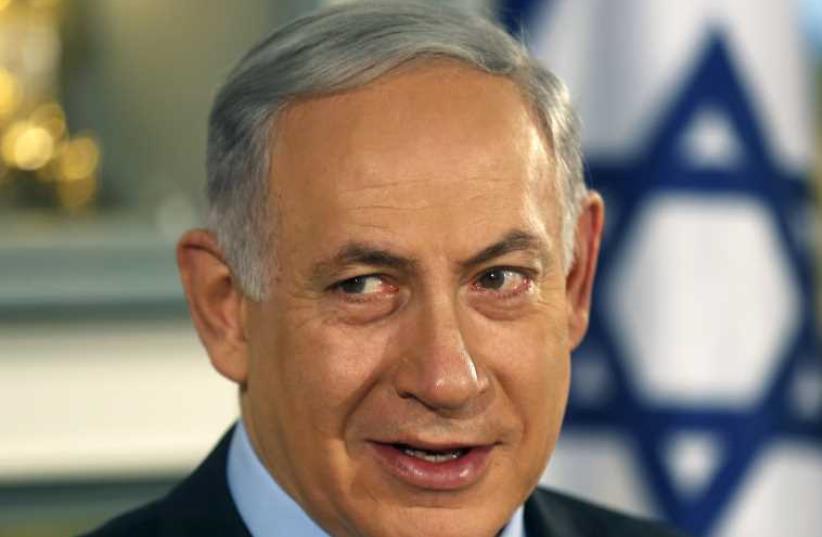 Benjamin Netanyahu
(photo credit: REUTERS)
Advertisement
Prime Minister Benjamin Netanyahu on Sunday morning rejected speculation by some that relations between Israel and the United States are on the verge of collapse, pointing toward US Vice President Joe Biden's upcoming visit as a reflection of the two nation's strong ties. Netanyahu added that relations remain strong on all fronts, and that Israel and the US stand in solidarity to face challenges in the Middle East. "There are those who predict the collapse of these relations - it is not so," he said at the weekly cabinet meeting. Biden is due to arrive on Tuesday for a two-day visit, according to the Government Press Office.Biden is expected to meet separately with President Reuven Rivlin and Netanyahu on Wednesday, where there are expected to be short statements to the media, but not a press conference. No other public events, such as a speech or press conference, have been announced.The current visit comes against the backdrop of the US presidential race, and an interest by the administration to underline its strong security support for Israel.Biden is considered among Israel’s strongest advocates inside the Obama administration.Herb Keinon contributed to this report.