PM rejects criticism that he singled out minority. 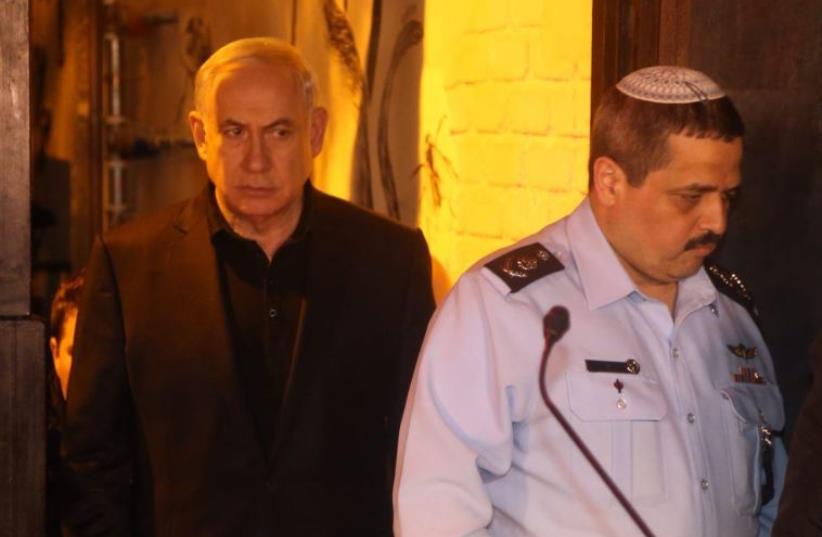