The bill would apply to children up to age 12. Up to six sick days could be taken a year. 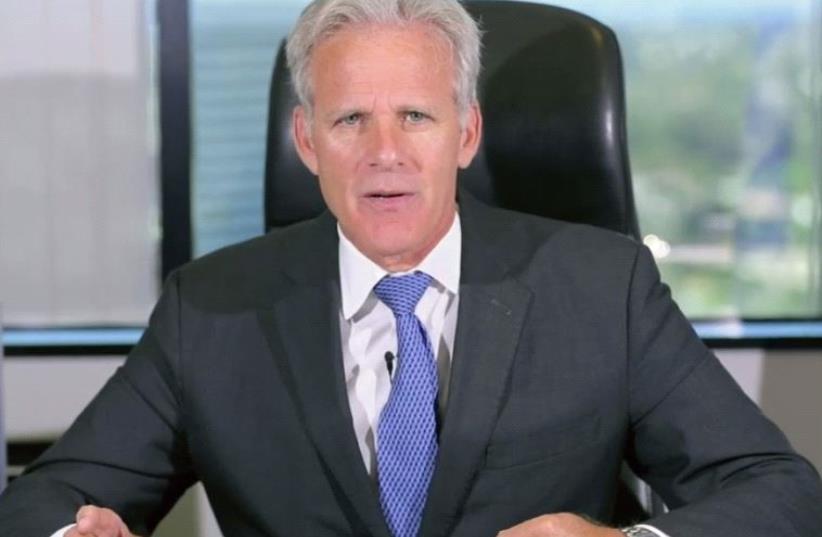 Michael Oren
(photo credit: FACEBOOK SCREENSHOT)
Advertisement
Grandparents will be able to legally take off work in order to help their grandchildren when they are home sick for school, according to a bill submitted his week by a group of Kulanu MKs led by Deputy Minister in the Prime Minister's Office Michael Oren.The bill would apply to children up to age 12. Up to six sick days could be taken a year."There are many grandfathers and grandmothers who have not retired from their work," Oren and the other MKs wrote in the bill. "It happens that when a child gets sick, they are the only ones who can take care of them. They should be able to take the sick days they accumulate from their workplaces when when the parents of the children cannot leave work."A similar bill was proposed in the last Knesset by Yesh Atid MK Adi Kol but never advanced. This time, it stands a good chance, because the Economy Ministry that must regulate and set conditions for the bill is headed by a minister from Kulanu, Eli Cohen.Oren is a proud grandfather of three.