The police said that the investigation covered a number of allegations of sexual assault, harassment, and attempted sexual assault against Magal. 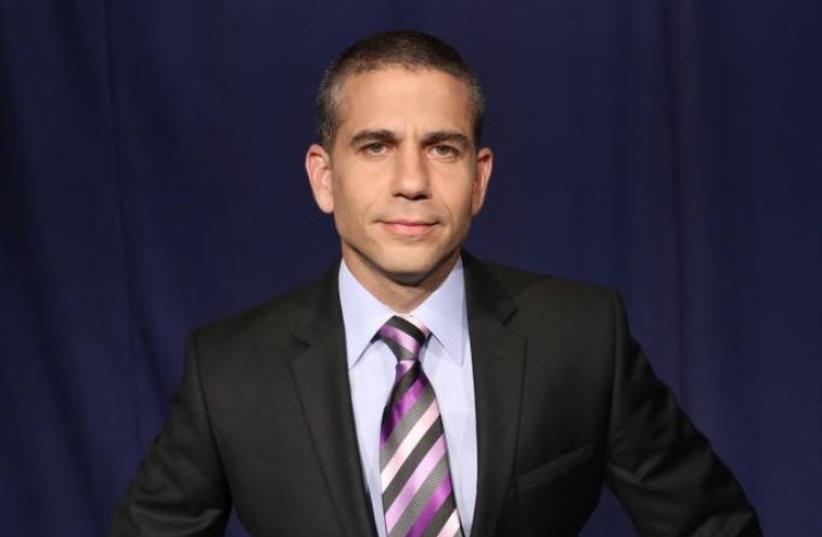 Yinon Magal
(photo credit: Wikimedia Commons)
Advertisement
The investigation of sexual harassment and assault claims against Yinon Magal has finished with insufficient evidence to suggest the former Bayit Yehudi MK committed any crimes, Israel Police said Monday.The police said the investigation covered a number of allegations of sexual assault, harassment and attempted sexual assault made by a series of women who worked for Magal at the time the alleged incidents took place. During the past two months police said they have questioned Magal under caution on a number of occasions and that they gathered a large amount of witness testimony from a series of people of interest.Nonetheless, they said the police assessment is that there is not enough evidentiary basis to indicate that Magal committed any crimes, and that they will now send the case to the Tel Aviv Prosecutor’s Office, where they will make the decision how to proceed.In late November, Magal announced that he will resign from the Knesset following the sexual harassment allegations.At the time, he told party chairman Naftali Bennett he is certain there was nothing criminal to his behavior, but that he also understands he hurt people with his past actions.The resignation came after a fourth woman came forward alleging that Magal forcibly kissed her, according to Channel 2.The case was launched not long after a former employee of Magal’s said he sexually harassed her while she was working for him at Walla News, before he went into politics.The former employee, Walla writer Racheli Rottner, made the allegations in a Facebook post that was widely shared and started a media storm.She said Magal would tell her to dress sexier for the humorous video segments she filmed for Walla, “like a librarian from a porno.”She said he also told her at his goodbye party before entering politics that “I can tell you this, because I’m not your boss anymore, but whenever we worked together I was horny for you...I would talk to other people about your tits and ass and how horny they make me.’” Magal wrote a Facebook post that same day in which he apologized for “things that were said between friends before I became a member of Knesset that I would not repeat today.” He asked for forgiveness for anyone he hurt but added that he would expect a friend he hurt to tell him and “not turn to shaming on the social networks.”