The Israeli relationship with the EU, however, is another story. 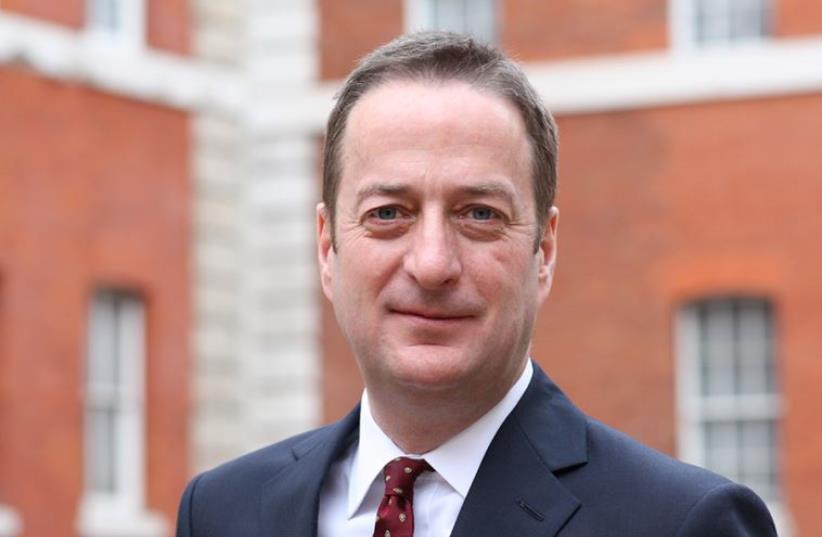 Britain’s new ambassador to Israel, David Quarrey
(photo credit: BRITISH EMBASSY IN ISRAEL)
Advertisement
David Quarrey, Britain's Ambassador to Israel, spoke about the British decision to leave the EU and how it will affect the UK’s relations with Israel in an interview with Channel 2 News on Friday night.The ambassador stated that Britain’s people voted for the decision and now it must be implemented "in a way which protects national security."As for the UK’s relationship with Israel, the ambassador doesn’t see much changing."I don’t think things will change very significantly between the UK and Israel," Quarrey said, "because I don’t see any likely change in the desire on our part for a strong relationship with Israel based on trade, investment, security, cooperation, technology and science."The Israeli relationship with the EU, however, is another story."We have been a friend of Israel in the EU and will be a friend of Israel outside of the EU but Israel’s relations with the EU in the future will have to be determined without Britain at the table," Quarrey said.The decision, which was made official after polls were tallied early Friday morning, was expected to take a few months to implement.