Following the revocation of the candidacy of Gal hirsch, Public Security Minister Gilad Erdan looks to other potential candidates to fill the position of police commissioner. 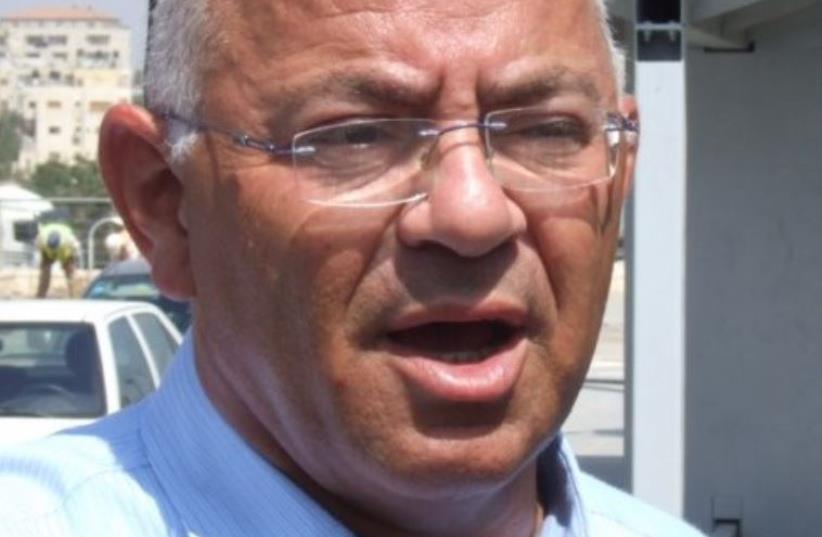 Yair Naveh
(photo credit: Wikimedia Commons)
Advertisement
After the candidacy of Gal Hirsch for police commissioner was revoked on Wednesday, Public Security Minister Gilad Erdan continued to work to find a suitable candidate for the job who can be the driving force behind the reforms needed in the police forces. According to sources, the name currently buzzing in the offices of the Ministry of Public Security is Major General Yair Naveh, age 58, former Deputy Chief of Staff, who reached the final rounds in the race to become chief of staff which he lost to now retired General Benny Gantz. Naveh's candidacy was put forward by Education Minister Naftali Bennet during the stages when the role was intended to be filled by his party, but when the time came to make a decision regarding the position of police commissioner, Erdan overlooked Naveh and instead tapped Hirsch. According to inside sources, Erdan is now backing Naveh's candidacy. There is a lot of pressure on Erdan to select a new police commissioner from within the ranks of the police themselves with eyes on incumbent interim Inspector General Bentzi Sau. Sources familiar with the details indicate that there is still a chance he will be tapped for the job. "On one hand, Edran insists on appointing a chief from the outside," said one official. "On the other hand, in light of the situation in Jerusalem, the tensions rising in the south and the uncertainty in the North, and of course in light of the proficiency and professionalism shown by interim Inspector Sau in internal meetings, the conversation around him has changed significantly and he is very appreciated in the offices of the Ministry of Public Security and by Prime Minister Benjamin Netanyahu," he said. According to the official, "Sau has proven himself to be reliable, honest, and professional. After they have understood that he has the capabilities and the organization skills necessary, it is appropriate to give him the job of leading the police forward. This would be the appropriate move and those surrounding Erdan also believe that."