El Salvador’s Ambassador Suzana Gun de Hasenson looks back on her close-to-40 years as a diplomat in the Jewish state. 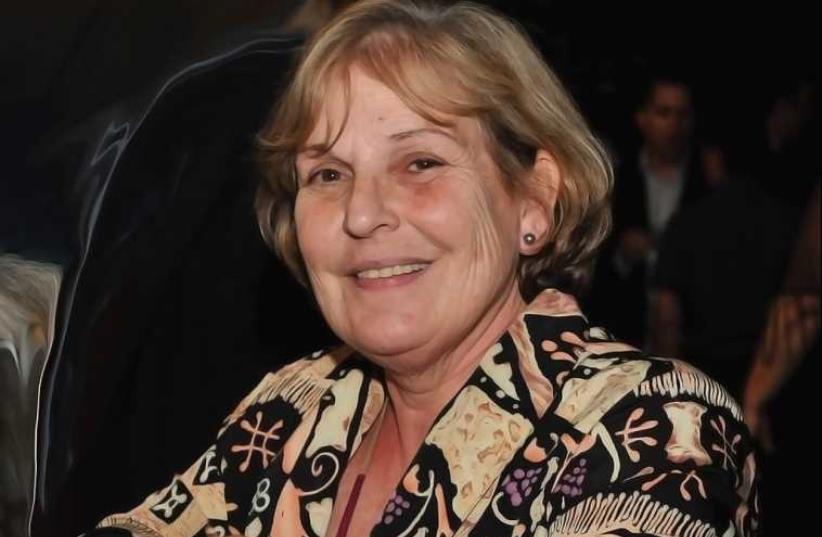