Sharansky asked to extend term as JAFI chief, to see Kotel deal through

US board members keen for longtime chairman to stay on. 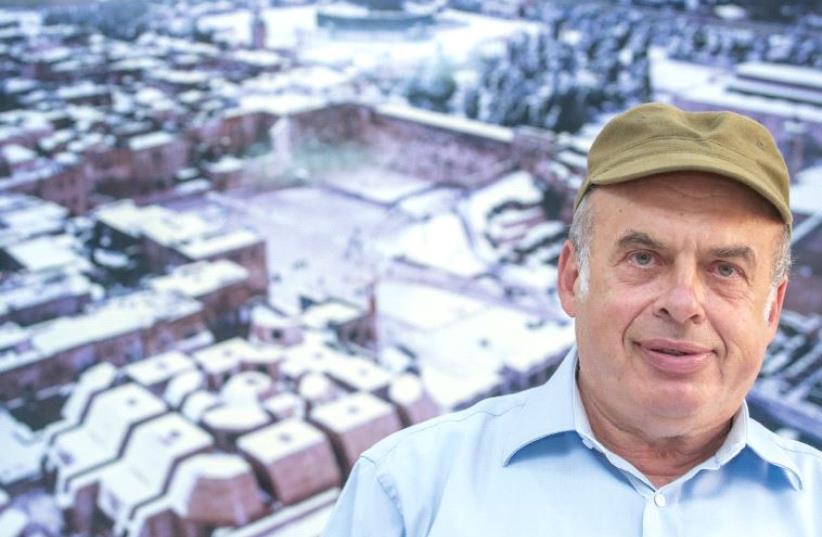 NATAN SHARANSKY at his Jewish Agency office in Jerusalem. A picture of the Kotel hangs on the wall behind him.
(photo credit: MARC ISRAEL SELLEM)
Advertisement
Longtime Jewish Agency Chairman Natan Sharansky is mulling a request to extend his term, after previously affirming his intention to step down this June.According to Yaakov Hagoel, chairman of World Likud and vice chairman of the World Zionist Organization, American members of the Jewish Agency’s board of governors have asked Sharansky stay on for another year in order to see through unresolved issues pertaining to the various religious Jewish streams.Sharansky spearheaded the agreement to create a state-recognized pluralistic prayer section at the southern end of the Western Wall, which has yet to be implemented, constituting a major source of frustration.Hagoel told The Jerusalem Post on Wednesday that he believes Sharansky is unlikely to agree to extend his time in the position unless he receives the necessary tools to deal with the issue.A source with knowledge of the matter agreed with this assessment, saying he imagined Sharansky would find it difficult to remain, “unless he received assurances that progress would be made on issues of importance to the Jewish Agency, including the status of the non-Orthodox movements in Israel, and most essentially, the issue of the Kotel.”In September, Sharansky revealed to the Post his intention to resign, saying: “There must be new people and new ideas,” he said at the time.It appears, however, there is no clear candidate to replace him.Ma’aleh Adumim Mayor Benny Kashriel told the Post last summer that he was considering running for the position, after World Likud elected him as candidate for the position.But his candidacy was apparently rejected by American members of the Jewish Agency board. Likud sources said Prime Minister Benjamin Netanyahu is seeking a candidate experienced in Diaspora affairs who can heal his relationship with American Jews in a way Kashriel cannot.The sitting prime minister traditionally recommends a candidate for the coveted position before the election process ensues, therefore the matter ultimately lies in the hands of Netanyahu at this stage.