Social equality minister: I hope that in five years, we won’t have a wage gap to talk about

Gamliel speaks about helping females in today’s workforce, with focus on Arab women. 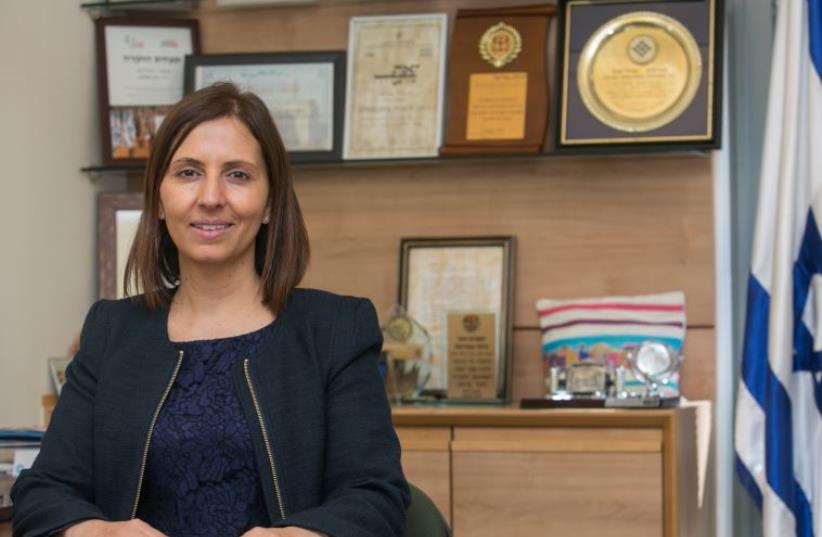