Terrorist who murdered Dafna Meir sentenced to life in prison

In January, Morad Bader Abdallah Adis stabbed Dafna Meir, 38, to death in front of her teenage daughter inside their home in the West Bank settlement of Otniel. 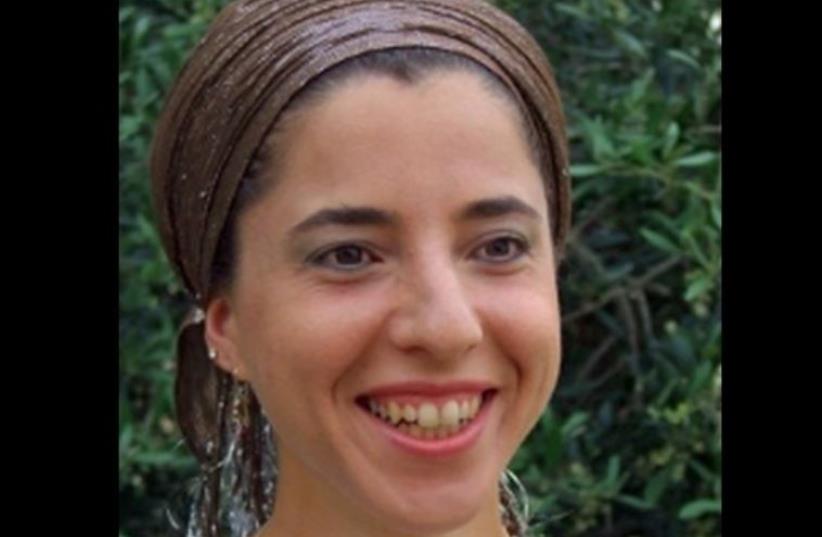 Dafna Meir, the woman who was murdered in her home in Otniel on January 17, 2016
(photo credit: Courtesy)
Advertisement
The 16 year old Palestinian terrorist who murdered Dafna Meir in front of her children was sentenced Wednesday night to life in prison and was ordered to pay Meir's family 1,750,000 NIS.The IDF's spokesperson tweeted the news and said the IDF would stand with Meir's family and "bring justice to all the terrorist members."In January, Morad Bader Abdallah Adis stabbed Dafna Meir, 38, to death in front of her teenage daughter inside their home in the West Bank settlement of Otniel.Meir, a mother of six, was a nurse at Soroka University Medical Center in Beersheba.Two days after the murder, Adis was arrested in his home, located three kilometers from the settlement of Otniel. He was detained and interrogated by the Shin Bet (Israeli Security Agency).During the investigation, it was revealed that a distant relative of Adis was killed after attempting a stabbing attack two months prior.