Is Gilad Paz a persecuted BDS activist, or an opportunistic impersonator seeking to emigrate to Canada? 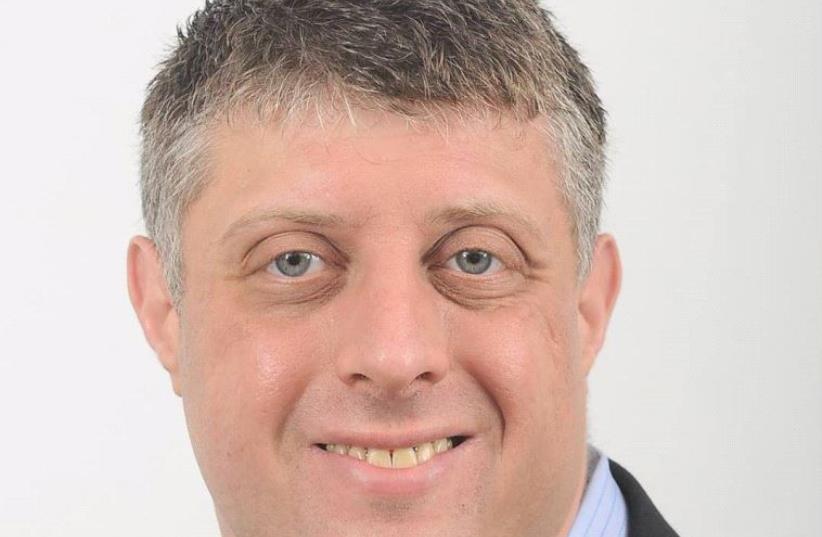 Gilad Paz
(photo credit: FACEBOOK)
Advertisement
An Israeli man has sought asylum in Canada claiming that he is persecuted for his activism in the Boycott, Divestment and Sanctions movement. The legitimacy of his BDS credentials, however, are in question.Gilad Paz, 34, arrived in Montreal on August 11 and filed a request for asylum based on alleged political persecution.Paz has a hearing with Canadian authorities on his asylum request on September 29. Speaking with The Jerusalem Post, Paz said he is seeking asylum due to the aggressive rhetoric from Public Security Minister Gilad Erdan.Earlier this month, Erdan announced that a government task force formed to deport foreign activists calling to boycott Israel will also try to find punitive measures to take against their allies who are Israeli citizens or legal residents.“We’ve formed a legal team that will look at what can be done against boycott organizations, even if they’re Israeli,” he told Army Radio. “Of course, it’s a more complicated matter, because it comes in conflict with free speech.” Nevertheless, he said, “we will take real steps against them.”Paz told Ynet that he is “politically persecuted in Israel. I realized that people like me have no place in the country, so I decided to leave before it’s too late.”According to the Canadian government website, the country offers protection to those “who fear persecution or who would be in danger if they did not leave.Some dangers they may face include torture, a risk to their life or a risk of cruel and unusual treatment or punishment.”While Paz’s Facebook page is full of pro-BDS postings, there appears to be no other confirmation of his views and Paz acknowledged to the Post that most of his activism is done “via social media.”According to BDS activists contacted by the Post, Gilad Paz is unknown in their circles.Erdan also chimed in, telling Haaretz that Paz is using the facade of pro-BDS activism to immigrate to Canada.“Judging by Mr. Paz’s views, it’s clear to everyone that he wants to leave Israel without any connection to the battle against the boycott or other issues,” Erdan said. “He is apparently using the excuse of the boycott only to try to receive a permanent- residence permit in Canada.”Paz told the Post that Erdan is a “liar.”He then went on to accuse other BDS activists of rejecting his credentials because they are jealous of his publicity.“They want to take all of the credit themselves. Big egos!” he exclaimed.