UK envoy: British-Israel relationship ‘probably stronger and deeper than ever’

Beyond economic, scientific and technological cooperation, British Ambassador David Quarrey said it is important that the UK and Israel “work together on the big security challenges in the region.” 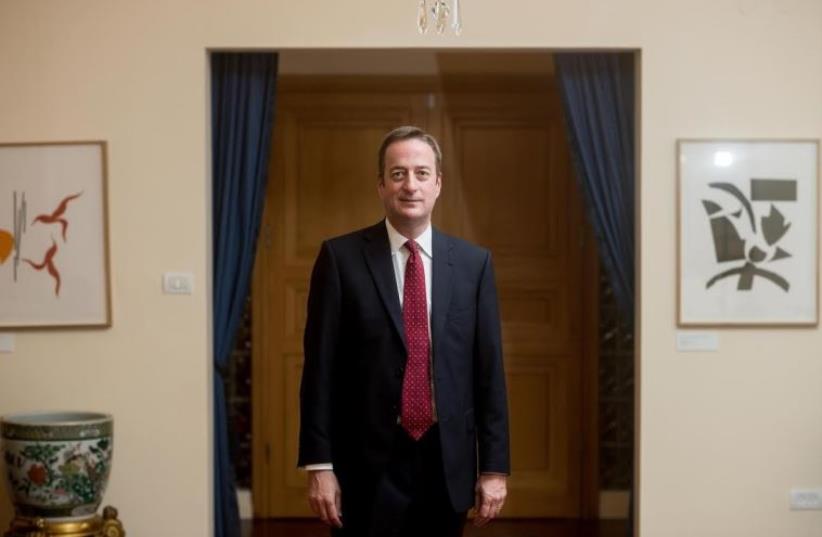