Ya'alon: We must let West Bank Arabs live as normal lives as possible

“We need to act with a strong hand to stop the terror,” said Yohanan Plesner. "On the other hand, we must preserve a nation that celebrates freedom and equality and celebrates life." 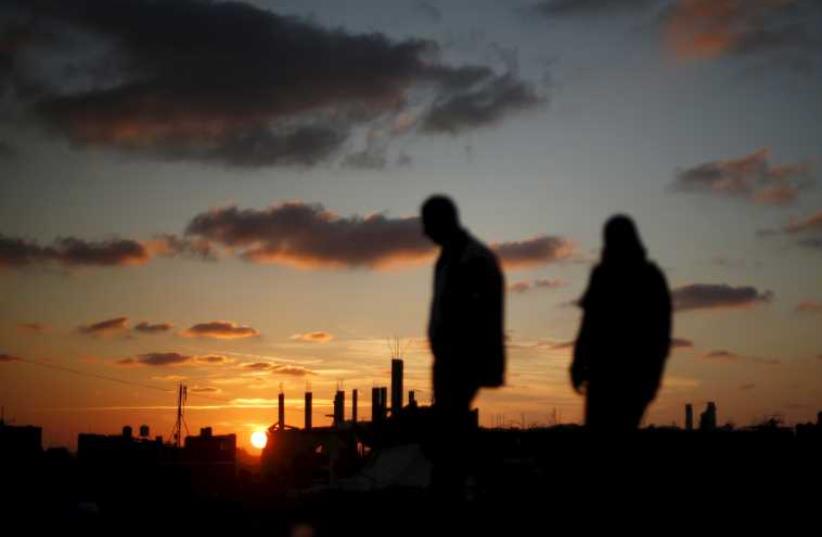 Palestinians walk past houses that witnesses said were destroyed during Operation Protective Edge last summer
(photo credit: REUTERS)
Advertisement
Defense Minister Moshe Ya’alon said on Wednesday it was critical to allow the civilian Palestinian population in the West Bank to live as normally as possible while protecting Israeli civilians from terrorist attacks.Ya’alon’s comments come against the background of continuing attacks often perpetrated by Palestinians with no record or firm ties to organized Palestinian terrorist organizations.According to statistics from Magen David Adom emergency services, 22 Israelis and foreign nationals have been killed in attacks since mid-September and 203 people have been wounded.Eighty-seven Palestinians have also been killed, including perpetrators shot at the scene.Ya’alon spoke at the launch of a new project of the Israel Democracy Institute, the Amnon Lipkin Shahak Program on National Security and Democracy.The defense minister recounted ethical dilemmas facing the IDF in the Second Lebanon War in 2006 and the series of hostilities with Hamas in Gaza in the last 10 years since Israel’s withdrawal from the coastal territory.Referring to Israeli Air Force strikes at the beginning of the 2006 Lebanon War which destroyed all the longest range rockets in Hezbollah’s possession but at the cost of civilian casualties since many of these weapons were hidden inside homes, Ya’alon said: “We destroyed all of these rockets and Israeli lives were saved, but civilian lives in Lebanon were lost, this is the reality of asymmetric war.”“We need to deal with this challenge.It’s a moral question, and you need to make decisions. How do you let those who are not involved in terrorism, who want to live in cooperation with Israel, continue with their every day lives, but also provide an answer to the individual terrorists, coming from the civilian population, with knives, car attacks, shooting attacks and everything else. It’s not organized there’s no organization [behind it], it’s coming out of the civilian population itself.“We hear the slogans, that we need to allow the IDF to operate and so on, which have no thought or hesitation or consideration behind them,” he said.“But we need to know how to allow the Arab civilians in Judea and Samaria to live their lives and at the same time do the same thing for Israeli civilians, wherever they are in Judea and Samaria or Tel Aviv and everywhere else. We need to know how to fight in accordance with our needs, to use force when there is no other choice, and most important, not to surrender, and most importantly to protect our values and remain human.”The new IDI project, named after the late Amnon Lipkin-Shahak, a former IDF general and cabinet minister, will focus on managing the relationship in the State of Israel between Israel’s security requirements and preserving Israeli democracy.“We need to act with a strong hand to stop the terror,” said Yohanan Plesner, president of the Israeli Democracy Institute. “On the other hand, we must preserve a nation that celebrates freedom and equality, and honors life.”“There is no security without democracy … Democracy is our greatest defense,” Plesner said.Ami Ayalon, former head of the Shin Bet, and head of the Shahak Program, said: “The center plans to develop a doctrine by which democracies can better cope with asymmetric threats.”“The project seeks to enable Israel and other liberal democracies to wage asymmetric conflicts while maintaining their democratic souls,” Ayalon said.