Which Member of Knesset was part of a deadly love triangle?

Yohanan Bader is best known for sitting next to Menachem Begin as first PM Ben-Gurion refused to address Begin by name, calling him "the gentleman sitting to the right of Bader." 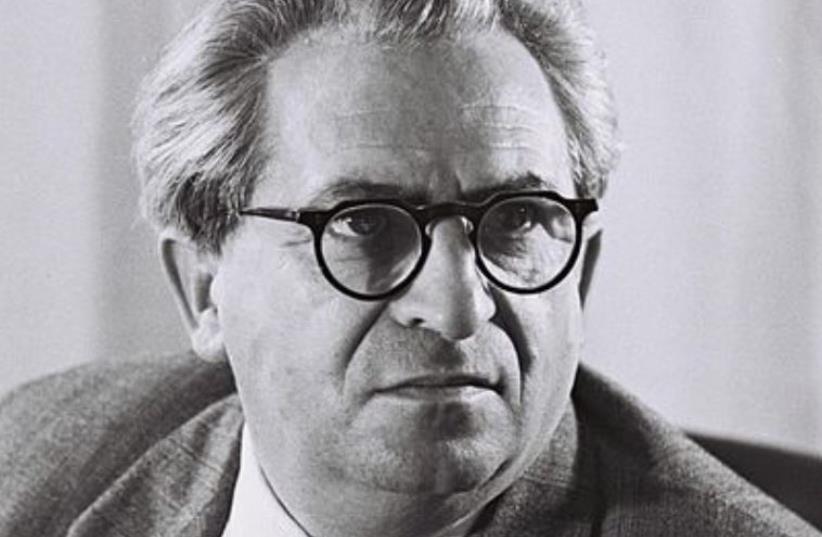 Former MK Yohanan Bader
(photo credit: Wikimedia Commons)
Advertisement
A new documentary reveals that former MK Yohanan Bader, one of the founders of the Herut Party that eventually became the Likud, shot and killed a man in a duel over a woman in Poland.Bader is perhaps best known for sitting next to Menachem Begin in the Knesset for many years, during which then-prime minister David Ben-Gurion refused to address Begin by name, calling him “the gentleman sitting to the right of Bader.”However, a biographical documentary, Mind and Heart , delves into the details of Bader’s interesting life. The film will be screened at the Menachem Begin Heritage Center next week, on the 21st anniversary of Bader’s death, and was produced and directed by Hadas Levy-Sametsky.When Bader was still living in Krakow, a Polish man challenged him to a pistol duel for the heart of Leora Gerbshrift, and Bader won. He was put on trial, but was exonerated because he had acted out of self-defense, and eventually married his beloved Leora.Years later, Leora Bader was nicknamed the “121st Knesset member” because of the many hours she spent there with her husband.Levy-Sametsky said many people said they heard the story firsthand from Bader, but they told it in two versions. The first is the romantic one and the second, which Leora’s niece told her, is that the duel was with the bookkeeper who was embezzling funds from a political party in Poland of which Bader was a member.The documentary also tells the story of Bader’s youth in Krakow, where he was the son of a successful and wealthy attorney, his escape from the Nazis, hard labor in Russia, escape to Iran, illegal immigration to Israel, and service in the Irgun.Bader was a member of the first eight Knessets in the Herut Movement, Herut-Liberal Bloc (Gahal) and the Likud, and retired from politics in 1977, before the Likud won an election for the first time that year and Begin became prime minister.In previously unaired recordings of Bader in the late 1970s, he explains why he abandoned the socialist youth movements and supported Ze’ev Jabotinsky’s Revisionist Zionism, the ideology behind the Irgun and Herut, instead.Bader also discussed anti-Semitism in Europe, and how he was told he would have to convert to Christianity to be a professor in Poland.Begin Center chairman Herzl Makov said that “former MK Bader will be remembered as one of the fathers of Israeli liberalism.“His contributions in the Knesset’s committees in their first decades to freedom of the individual and his concern for socioeconomic welfare had a dramatic impact that we feel to this day,” Makov stated.