Poll finds candidate who can challenge Netanyahu from the left

Has the Zionist union found a leader that can help them dethrone "King Bibi"?

Can anyone beat Netanyahu?
(photo credit: MARC ISRAEL SELLEM)
Advertisement
Former IDF chief of general staff Benny Gantz could present a serious challenge to Prime Minister Benjamin Netanyahu if he headed the Zionist Union, according to a Panels Research poll taken last week for the Knesset Channel and broadcast on Sunday. 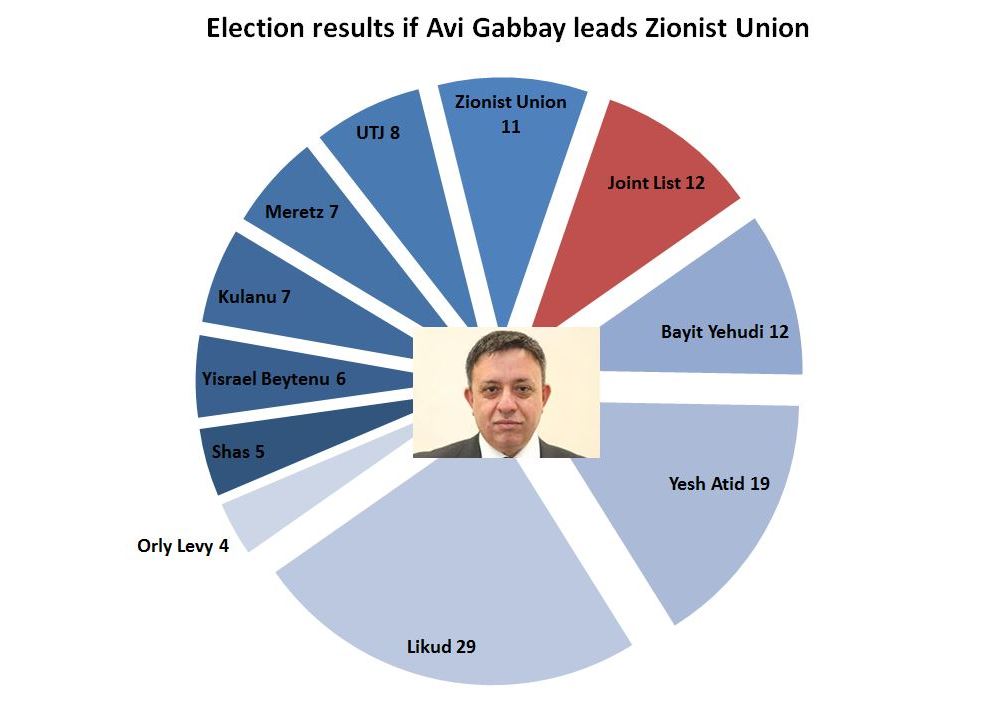 The poll found that if elections would be held now, Likud would win 29 seats, Yesh Atid 19, Bayit Yehudi and the Joint List 12 each, the Zionist Union 11, United Torah Judaism eight, Meretz and Kulanu seven each, Yisrael Beytenu six, Shas five, and a new party led by former Yisrael Beytenu MK Orly Levy-Abecassis four. But if Zionist Union leader Avi Gabbay was replaced by Gantz, the party would win 24 seats, more than double what it would receive under Gabbay. 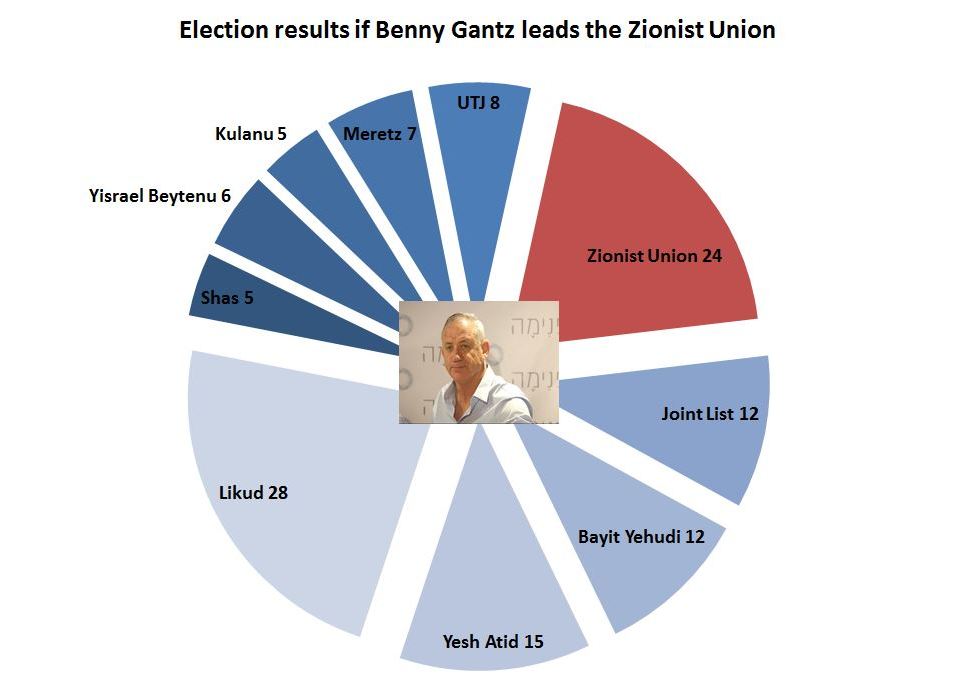 Due to a law requiring a cooling off period for former generals, Gantz might not be able to run if elections are held before next February. But there are also interpretations of the law that would permit him to run if elections would be held immediately.Gantz has been wooed by several parties and has not yet decided his political future. Maariv reported over the weekend that Netanyahu’s wife Sara is pushing her husband to bring Gantz to the Likud.Israel Hayom reported over the weekend that in an effort to strengthen his party politically, Gabbay has already reached an agreement with former prime minister and former IDF chief of staff Ehud Barak to be his party’s candidate for defense minister. However, Zionist Union MKs have criticized the idea in closed conversations, with one MK saying that Barak was the second-most hated public figure in Israel, behind Sara Netanyahu.Another former IDF chief of staff and defense minister, Moshe Ya’alon announced on Sunday that he had raise NIS 500,000 from more than 700 contributors in a crowdfunding campaign for his race for the next Knesset. He criticized Netanyahu for persuading his friend, Las Vegas casino tycoon Sheldon Adelson, to start Israel Hayom.“I don’t have friends who are billionaires to buy me a newspaper or a television channel, I asked the citizens to help me present alternative leadership that is responsible and clean,” Ya’alon said. “I am now obligated only to the people of Israel.”Yet another former IDF chief of staff, Gabi Ashkenazi, is also being wooed by multiple political parties. He also spoke at Sunday’s Jerusalem Post Conference in New York, however, he did not announce plans for his political future.