Metzger was imprisoned in 2017 after he signed a plea deal admitting to bribery charges. 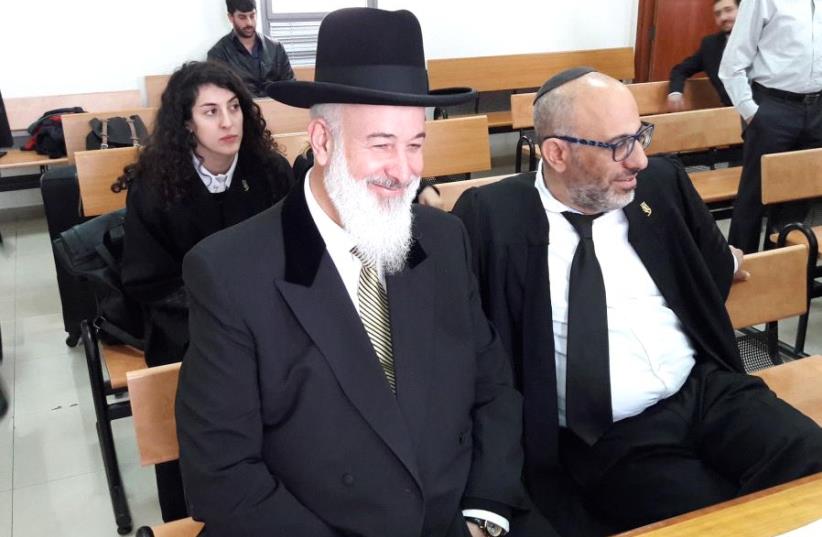 Former chief rabbi Yona Metzger
(photo credit: YONAH JEREMY BOB)
Advertisement
President Reuven Rivlin decided not to accept former chief rabbi Yona Metzger’s request for a pardon regarding the prison sentence and fine imposed on him.Metzger was indicted in 2015 for taking NIS 10 million in bribes, 7 million went directly to Metzger personally. He was fined NIS 1 million, asset forfeiture of NIS 2 million, NIS 2 million in civil assessment fees and given four-and-a-half years’ imprisonment.The rabbi was imprisoned in 2017 after signing a plea deal admitting to the charges.In the decision, Rivlin gave his opinion on the offenses committed by Metzger, his arguments, the personal and public aspects of the case, and on all the material presented.Rivlin emphasized in his response that a pardon is not simply another link in the justice system, and that it is designed for special cases only, in which there are exceptional and unique circumstances.Metzger is expected to present his arguments before a parole board soon, as well as request to ease the fine imposed upon him.