Navon was regarded as a gentle father figure, yet he could be tough and outspoken on issues he perceived to be unjust. 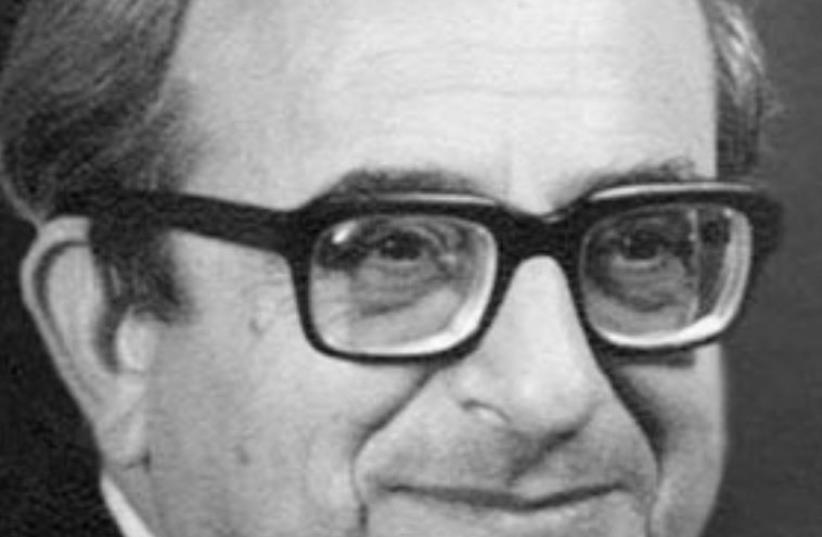