Lawyers say their lives were at risk; PIBA says they came for work. 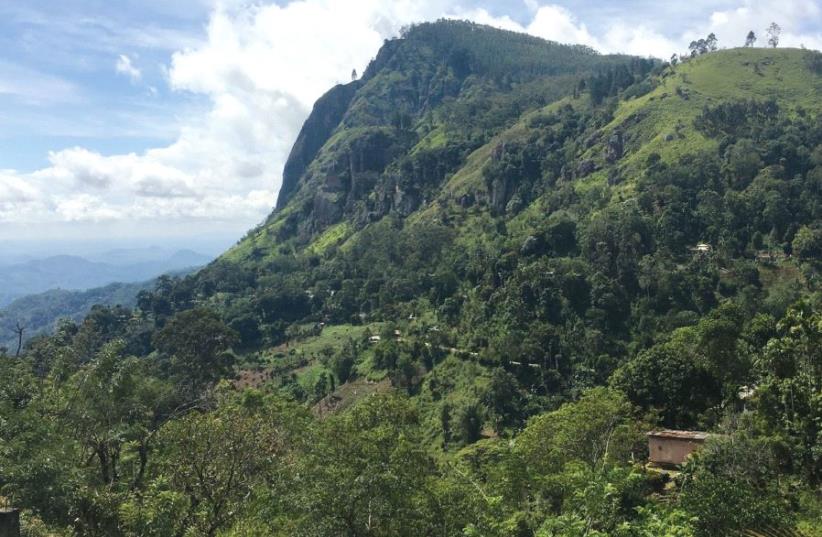 Sri Lanka
(photo credit: Courtesy)
Advertisement
Thirteen Sri Lankan regime opponents have been imprisoned in Israel for two weeks and deprived of rights, according to a report by KAN Bet. The 13 reportedly fled to Israel on tourist visas after having received death threats following the October revolution in their country, and planned to apply for asylum in Israel.Following questioning at Ben-Gurion Airport, in the absence of a translator and with one member of the group speaking on behalf of them all, the 11 men and two women were taken to the Yahalom detention facility.For a week, KAN Bet reported, they were denied access to the outside world, forbidden to make phone calls, denied access to their own belongings and could not change clothes. In addition, they were denied access to medication. One of the group members, who suffers from kidney disease and diabetes, wound up hospitalized at Kaplan Medical Center in Rehovot. Later, the group was transferred to the Givon Prison.Before they had been taken to Yahalom, one of the group members managed to send a message from his cell phone to the Sri Lankan community in Israel. The community turned to the Hotline for Refugees and Migrants, who then sent lawyers to meet with them.Following negotiations, they were allowed to briefly enter the Yahalom facility to hear their story and receive a power of attorney to represent the group.From there, said Hotline for Refugees and Migrants attorney Tal Steiner, the lawyers raced to court because the state was threatening to deport them immediately.The state, Steiner said, claimed that Yahalom is extraterritorial territory, and the laws of the state do not apply there, therefore, “the state has the authority to hold them there in custody indefinitely and without judicial review.”The Immigration Detention Review Tribunal in Givon ruled that the detention was illegal and that the group members should have been released immediately, but the state appealed the decision to the District Court. The hearing is set to be held on Monday.The Immigration Ministry’s Population and Immigration Authority said in response that the Immigration Detention Review Tribunal does not have the authority to hear cases of those whose entry into Israel was denied, and for this reason an appeal was filed with the District Court.“Thirteen passengers arrived at the border crossing at Ben-Gurion Airport, and when they were questioned, they explicitly admitted that they had arrived for work in Israel,” the authority said. “The subject of asylum was not raised at any point, not even when they were denied entry, but only after they received a representative [lawyer] was the subject raised for the first time – which of course raises questions.”