Report: Ex-Mossad chief's next of kin want Olmert at funeral

Meir Dagan is to be laid to rest in the Galilee town of Rosh Pina on Sunday. 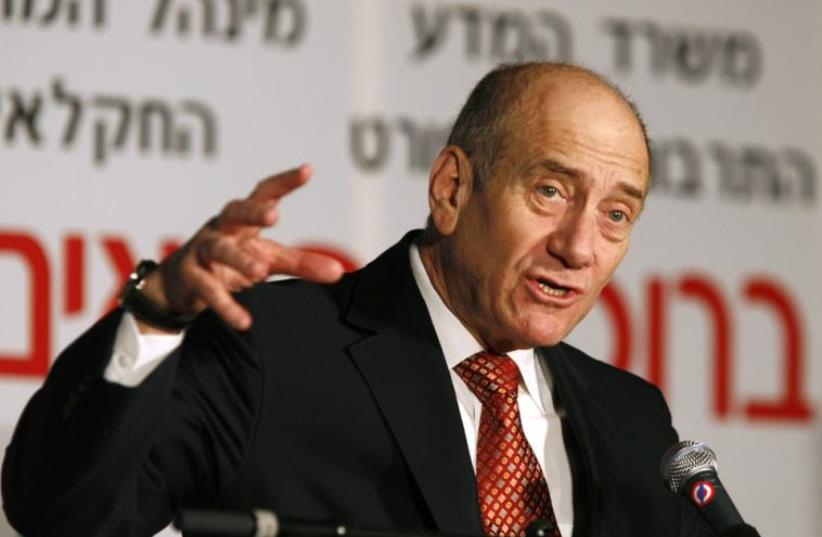 Ehud Olmert
(photo credit: REUTERS)
Advertisement
The Prisons Service on Saturday rejected a request by the family of former Mossad chief Meir Dagan to permit former prime minister Ehud Olmert to attend his funeral, saying it was too soon into his 18-month prison sentence.The Dagan family had asked the Mossad to appeal to the Prisons Service in hopes of getting the former premier a brief furlough in order to attend the funeral on Sunday.Olmert, during his term as premier, had a close working and personal relationship with Dagan. However, after the Prisons Service rejected Olmert’s request for permission to attend his grandson’s bar mitzva, he did not ask to attend the funeral, knowing he would be turned down, but Dagan’s family did issue a request.“Ehud knew Meir’s situation was not good, so he called him many times from prison, the last time being last Saturday,” a source close to Olmert revealed.The funeral for Dagan, who died on Thursday after a prolonged period of ill health, will be held in the Galilee town of Rosh Pina at 3 p.m. on Sunday.It will be closed to the press so members of the vaunted intelligence service may attend.Sunday’s cabinet meeting is expected to end earlier than usual to enable ministers to attend the service.