Seeing Israel through a different prism

Through the Faculty Fellowship program, US college professors from numerous disciplines visit the Holy Land for the first time for an opportunity to collaborate with their Israeli counterparts 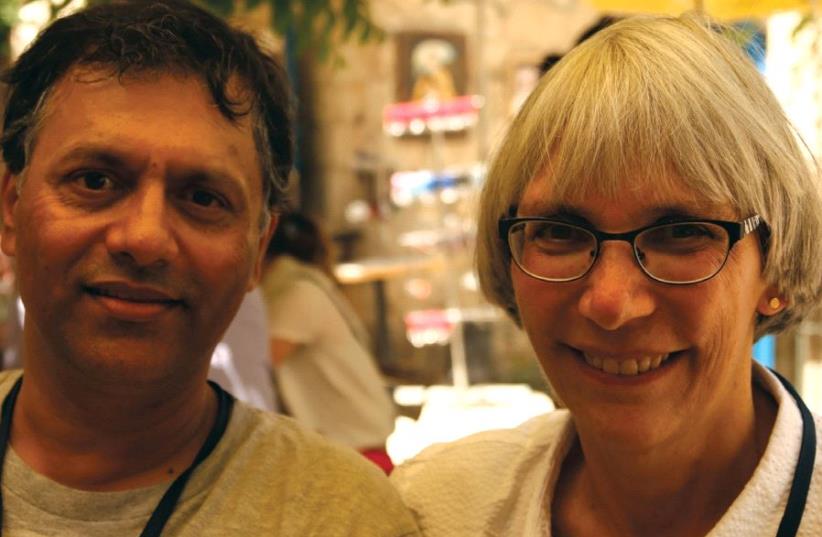