‘The Schoolhouse’ gives freedom-seekers an opportunity to learn, contribute and make a change. 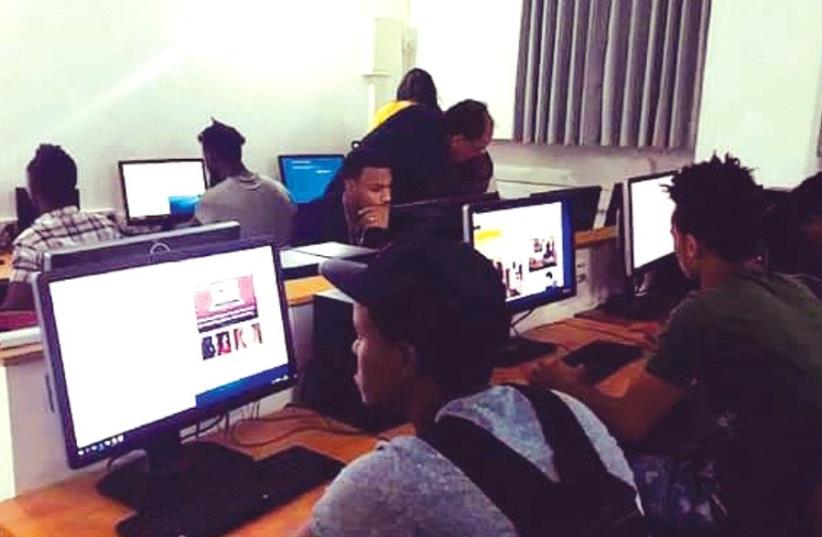