Israel Radio reported on Tuesday night that the Prime Minister’s Office had informed the veterans that another site, likely in Gush Etzion, had been chosen for the monument. 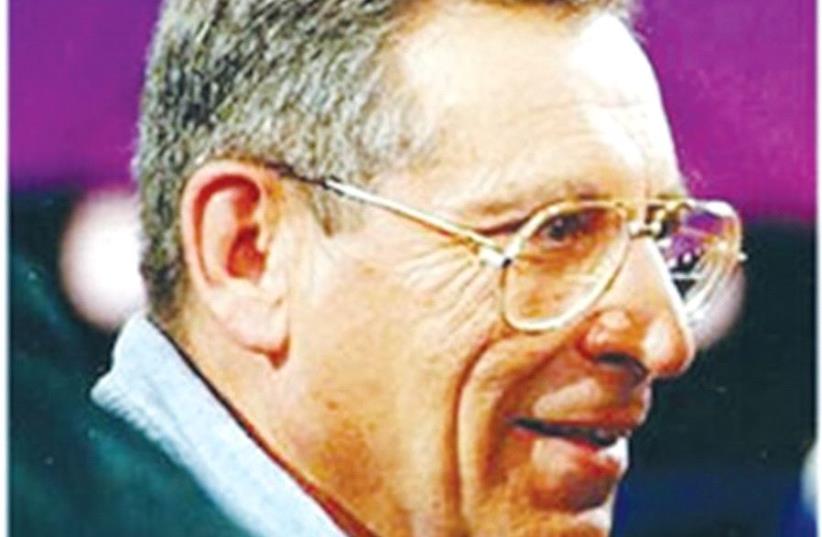 REHAVAM ZE’EVI
(photo credit: Wikimedia Commons)
Advertisement
After staging numerous demonstrations against a government decision to erect a monument to assassinated tourism minister Rehavam Ze’evi on part of the Sha’ar Hagai heritage site in the Jerusalem corridor, it seems that Palmah veterans of the War of Independence have won their battle.Israel Radio reported on Tuesday night that the Prime Minister’s Office had informed the veterans that another site, likely in Gush Etzion, had been chosen for the monument.Palmah veterans of the Harel Brigade, together with their families and the families of those who were killed in action, have consistently voiced strong opposition to a memorial for Ze’evi at Sha’ar Hagai. Although Ze’evi was a member of the Palmah, he was not a part of the forces that fought in the Jerusalem corridor to facilitate access to the besieged city during the War of Independence.The protesters have stressed all along that they have nothing against Ze’evi, who was assassinated by a Palestinian in Jerusalem in 2001, but, rather, that they are fearful that the history of the area will be erased if people coming to the visitors’ center learn only of Ze’evi’s exploits instead of those of the members of Harel Brigade.In an interview with Israel Radio on Tuesday night, Yoni Amir, whose late parents were both members of the Harel Brigade, said that the veterans will hold a ceremony on Friday at noon at which they will announce a unilateral decision to name the area after the Harel Brigade and to name a park after assassinated prime minister Yitzhak Rabin, who was its first commander.News of the decision by the PMO was welcomed by the veterans who still intend to go ahead with Friday’s ceremony, saying that it was important for them to hold it before the next Independence Day. They were also wary of accepting the information until it is officially announced by Prime Minister Benjamin Netanyahu at the next cabinet meeting.