Afek came out as openly gay in an interview with the Israel Bar Association's magazine last May. 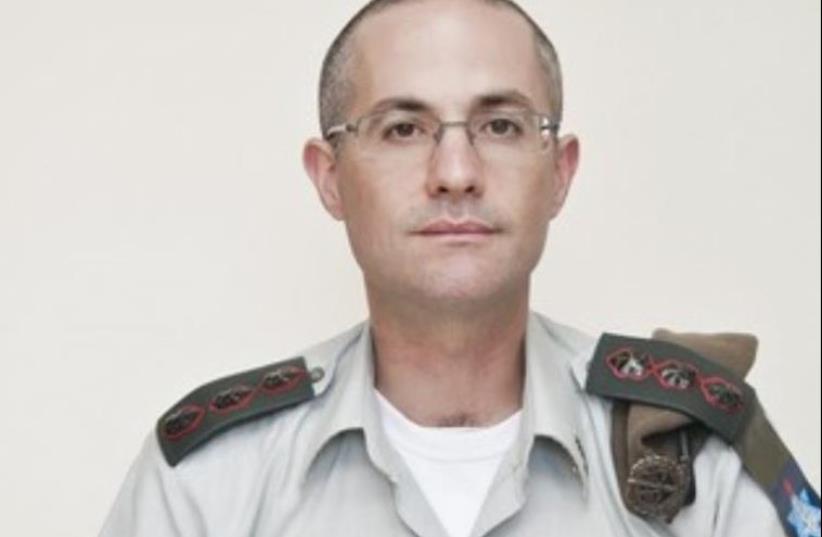 Sharon Afek
(photo credit: IDF SPOKESMAN'S OFFICE)
Advertisement
Defense Minister Avigdor Liberman appointed Brig. General Sharon Afek, the army's Military Advocate General, the rank of Major General, where he will continue in his current rank for the next five years, on the recommendation of IDF Chief of Staff Gadi Eizenkot, media outlets reported Thursday. Afek will serve with the possibility of a sixth-year extension, in the position.Afek came out as openly gay in an interview with the Israel Bar Association's magazine last May.Gila Wallach, chairman of the NGO Na'amat, welcomed the news in an interview with Israel's Channel 2."[I] congratulate Major General Sharon Afek on the promotion," she said. "I wish we would reach a day when such a news would not be news. The IDF is the army of the entire nation - women, men, religious, secular, straight and LGBT. This is joyful news in a period characterized by less positive processes that include attempts at exclusion and religion aimed primarily at women. I expect the chief of staff to combat these phenomena as part of the struggle over the values ​​of the IDF."