The American Academy of Arts and Sciences is one of America’s oldest learned societies and independent policy research centers. 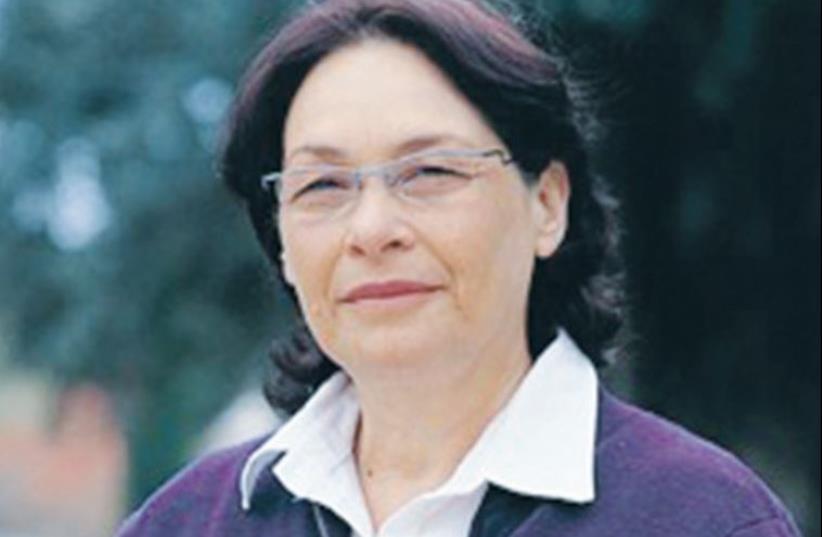 TAMAR FLASH.
(photo credit: WEIZMANN INSTITUTE OF SCIENCE)
Advertisement
The American Academy of Arts and Sciences has announced the election of 213 new members, including six Israeli academics – four from the Hebrew University of Jerusalem and two from the Weizmann Institute of Science.The Israeli members will join the 236th class of distinguished members in the academy, which includes some of the world’s most accomplished scholars, scientists, artists, business and philanthropic leaders.Prof. Robert Benny Gerber, Prof. Sergiu Hart, Prof.Menachem Magidor, a former president of the Hebrew University, and Prof. Zeev Sternhell were elected from the Hebrew University. Prof.Tamar Flash and Prof. Shimon Ullman were selected from the Weizmann Institute.“The Hebrew University congratulates its distinguished faculty members on their election to the American Academy of Arts and Sciences,” said Prof. Menahem Ben-Sasson, President of the Hebrew University of Jerusalem.“Our faculty members’ many contributions to research and academia, and the international recognition thereof, is the basis of the Hebrew University’s status as one of the leading universities worldwide.”Founded in 1780, the American Academy of Arts and Sciences is one of America’s oldest learned societies and independent policy research centers, convening leaders from the academic, business, and government sectors to respond to the challenges facing the US and the world.The academy’s current research focuses on higher education, the humanities and arts, science and technology policy, global security and energy, and American institutions.Its work is advanced by elected members, who are leaders in the academic disciplines, the arts, business, and public affairs from around the world.The new class will be inducted at a ceremony on October 8, 2016, in Cambridge, Massachusetts.Members of the 2016 class include winners of the Pulitzer Prize and the Wolf Prize; MacArthur and Guggenheim Fellowships; the Fields Medal; and the Grammy Award and National Book Award.“It is an honor to welcome this new class of exceptional women and men as part of our distinguished membership,” said Don Randel, chairman of the Academy’s board of directors.“Their election affords us an invaluable opportunity to bring their expertise and knowledge to bear on some of the most significant challenges of our day. We look forward to engaging these new members in the work of the academy,” he said.