Energy-saving 'smart' lighting and 'smart' irrigation systems, which can be controlled remotely, may soon become a park staple, powered by solar light panels. 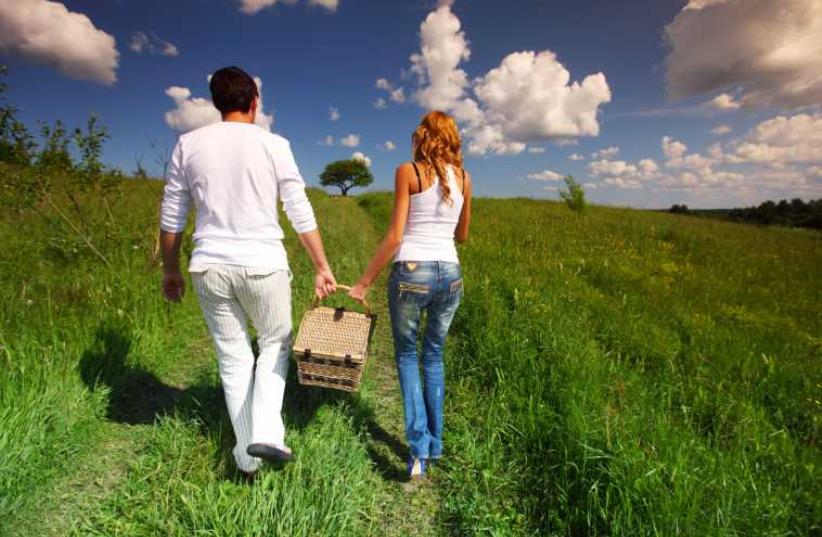 People at a picnic [file]
(photo credit: ING IMAGE/ASAP)
Advertisement
A picnic in the park may soon turn into a high-tech affair as Jerusalem's Sacher Park will soon be part of a “smart park” pilot. In an effort to create the “smartest park in the country,” the Jerusalem Municipality said in statement last week that it was “interested” in installing electric bike-sharing stations, phone charging stations, and free WiFi internet throughout the site. Energy-saving “smart” lighting and “smart” irrigation systems, which can be controlled remotely, may soon become a park staple, powered by solar light panels. The initiative, according to the city, comes as part of an effort to promote the use of new technologies throughout the capital and to “incorporate innovation into the city's activities.” According to the municipality, the park was chosen as the spot for high-tech and energy-saving updates due to its centrality in the city, thousands of daily visitors and a home to many of the city's cultural events and concerts. If the initiative proves to be a smart one, the municipality will “expand its use of technology in additional spots in the city.” “We are incorporating innovative technology throughout the city in order to bring the city into the future,” said Mayor Nir Barkat, noting it will be a great way to mix old and new together “in one of the oldest and most important cities in the world.”