In post after post memorializing the San Antonio resident, he was was recalled as warm, funny, and innovative. 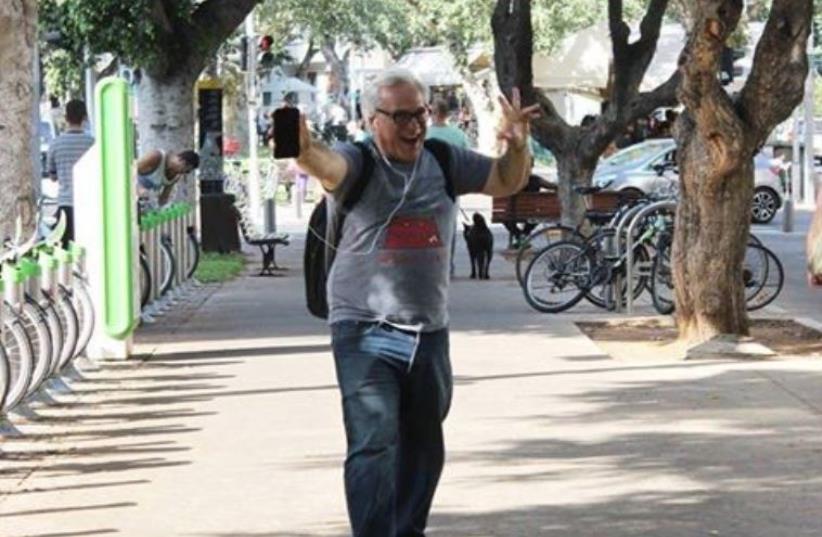 Alan Weinkrantz's death broke for his friends and colleagues in the social media world to coalesce around a hashtag to memorialize him: #BeHelpful.
(photo credit: FACEBOOK)
Advertisement
It didn’t take long after the tragic news of Alan Weinkrantz’s death broke for his friends and colleagues in the social media world to coalesce around a hashtag to memorialize him: #BeHelpful.In post after post memorializing the San Antonio resident, who was among three people killed Saturday night when a driver crashed into the Furama restaurant on Tel Aviv’s Ben-Yehuda Street, he was recalled as warm, funny, innovative, and more than anything, helpful.“He just loved the sentiment,” said Robert D. La Gesse, VP of social strategy at Rackspace, for which Weinkrantz worked as an adviser and contractor over the years.“Alan helped everybody he met and didn’t expect anything in exchange for it.”Weinkrantz, he said, was the kind of person who would freely offer advice and ideas, and was always willing to go the extra mile – even just to do something nice or make people smile.“He was one of the most helpful people to start-ups and start-up ecosystems, and even to governments who wanted to get more involved with start-ups,” he said. “He always took it from the perspective of “How can we help each other? How can everybody win?” A Dallas native, Weinkrantz split his time between San Antonio and Israel, working tirelessly to bridge the gaps between their respective startup worlds. He regularly contributed blog posts on Israeli hi-tech to websites such as GeekTime, The Times of Israel, and the San Antonio Express News. He specialized in social media, online marketing and public relations for hi-tech firms.“Alan Weinkrantz was a non-stop Texas dynamo,” said Josh Shuman, CEO of Shuman and Associates Communications.He recalls him as a man who never took “no” for an answer: “It was always, ‘let us just find a way to do what we have do for our client, and do it!’” He recalls how Weinkrantz, knowing his affection for craft beers, went out of his way to bring him a six-pack from a special microbrewery all the way from across the Atlantic.Mordecai Holtz, CEO of Blue Thread Marketing, added: “Alan found his muse from rock and roll and knew how to create music for companies that had no voice or were looking to improve their messaging. He was the real deal.”In Israel, memorial events were planned in both Jerusalem and Tel Aviv for Sunday, and a Facebook group to memorialize Weinkrantz quickly drew in hundreds of members. 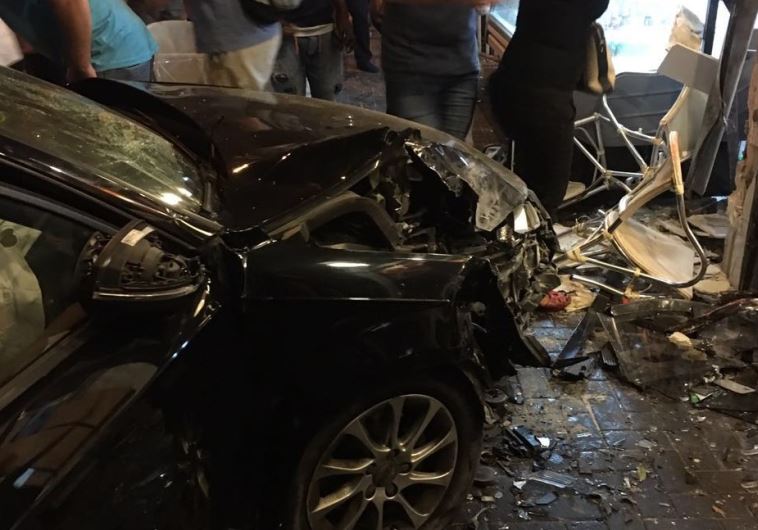 “Alan was one of the few people in the tech world who does what should be natural: he listened, and really listened. He worked to serve others and had a wonderful spirit and sense of humor,” wrote Laura Rosbrow-Telem, the managing editor at Geektime.com, where Weinkrantz was a contributor.A memorial fund was quickly set up on crowdfunding website GoFundMe to try and raise $25,000 to help the family pay for funeral arrangements.Within six hours, 75 people had donated $7,356.“Alan was a tireless goodwill ambassador of the Israeli startup industry to the world, and a feel-good ambassador to everyone he met. No one parted from Alan without a smile on his face. Except for now,” wrote Saul Lieberman on a memorial page on Facebook.His children Lauren and Aaron, who live in New York, were reportedly notified by the US Embassy in Israel of their father’s death, and were preparing to head to San Antonio for the funeral later this week.