SodaStream CEO could collect $34m. in bonuses after Pepsi purchase

Israeli-based SodaStream is set to be acquired by PepsiCo for $3.2 billion. 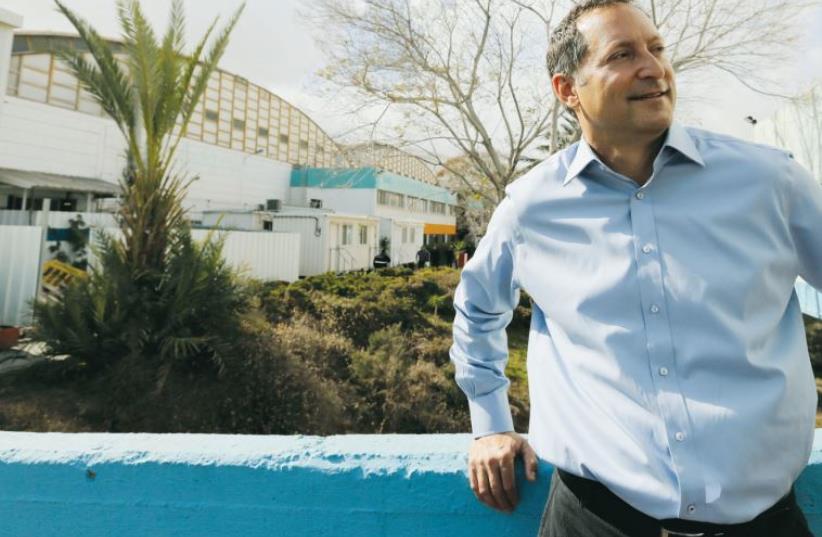 SodaStream CEO Daniel Birnbaum
(photo credit: COURTESY SODASTREAM)
Advertisement
SodaStream CEO Daniel Birnbaum could earn up to $34m. in bonuses following PepsiCo’s acquisition of the carbonated drink-maker company, according to a document issued to shareholders ahead of a special general meeting to approve the multi-billion dollar deal.The meeting, due to be held at SodaStream’s Airport City offices near Tel Aviv on October 9, will vote on the proposed $3.2 billion acquisition of Israel-based SodaStream by PepsiCo announced in August.According to the document published on Wednesday, PepsiCo sees the retention of current company employees as “key to the success of the merger” and has accordingly developed a cash and equity retention program for Birnbaum and other SodaStream executive officers.Should the deal be approved, US-born Birnbaum is set to earn $4m. in time-based cash awards, $10m. time-based equity awards vesting over the next three years, and up to $20m. for performance-based equity awards over the same period.According to data compiled by Bloomberg, Birnbaum owns 137,277 shares in SodaStream and is entitled to up to another 285,000 shares based on a performance-related deal approved earlier this year by SodaStream shareholders.With PepsiCo purchasing the company at $144 in cash per ordinary share, Birnbaum, who was appointed as chief executive officer in 2007, is poised to collect approximately $61m. upon completion of the acquisition in addition to the retention bonuses.SodaStream’s other executive officers are set to receive $1.9m. in time-based cash awards, $3.6m for time-based equity awards and up to $1.8m. for performance-based equity awards.The company’s employees will also share approximately $23.5m. in cash and equity awards, in addition to approximately $12.5m. for employees not participating in SodaStream’s equity plans.Announcing the proposed acquisition, incoming PepsiCo chief executive officer Ramon Laguarta said SodaStream would continue to be based in Israel for at least 15 years, if not indefinitely.“We have promised it for 15 years, but I think it will be forever,” said Laguarta. “It has demonstrated it’s a successful company, so why would you derail from what is a very successful business?”The company employs a diverse workforce including Israelis, Bedouin and Palestinians at its main manufacturing plant near the Negev city of Rahat after closing its West Bank factory in 2016 following pressure from the anti-Israel boycott, sanctions and divestment (BDS) movement.PepsiCo plans to open a further manufacturing facility in Israel following the acquisition.Stanley Stern, chairman of the SodaStream board of directors, told shareholders that the company board unanimously recommends voting in favor of the proposal at the upcoming October meeting.