The aroma of a full roster has permeated their present seven-game win streak. 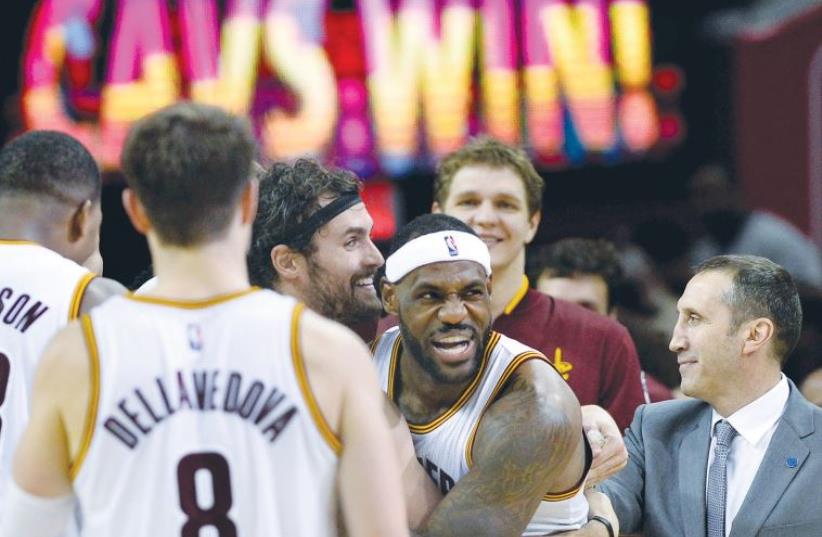