Josh Duncan led Jerusalem with 25 points, with Bar Timor adding a career-high 23 points for Hapoel, which improved to 5-2. 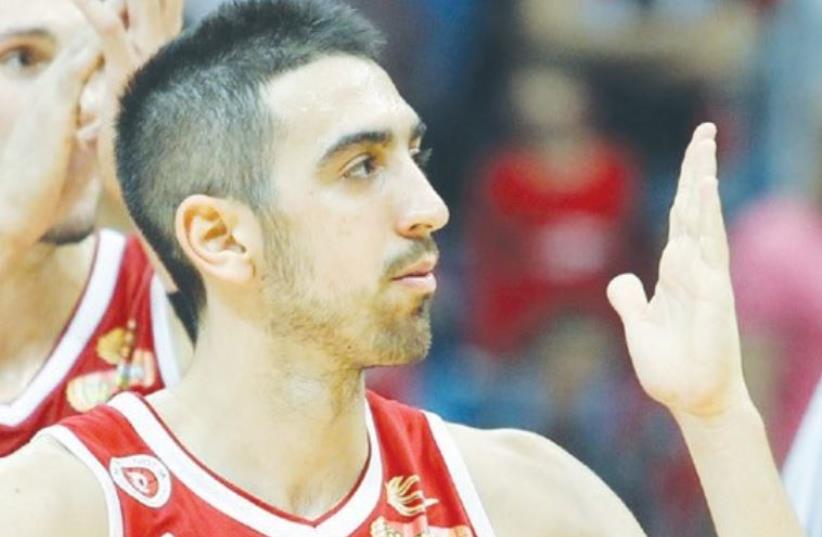 Hapoel Jerusalem guard Bar Timor
(photo credit: DANNY MARON)
Advertisement
Hapoel Jerusalem picked up some much needed confidence on Saturday night, returning to winning ways in the BSL with a 99-73 win over Hapoel Eilat at the Jerusalem Arena.Jerusalem entered the contest in the midst of its first BSL losing streak since last December, dropping to defeats in two league games in a row and in four of its previous five games over all competitions.Hapoel clinched Saturday’s win with an 11-0 run in the final 2:06 minutes of the third quarter, opening a 16-point gap (75-59) which Eilat never came close to erasing.Josh Duncan led Jerusalem with 25 points, with Bar Timor adding a career-high 23 points for Hapoel, which improved to 5-2.“This is a very important win for us,” said Timor.“We entered the game with many injuries and without much energy and after a tough period so it was great to come back home and register a win.”Alade Aminu scored 18 points for Eilat, which fell to 3-5, losing for the first time since Oded Katash replaced Arik Shivek.Jerusalem got off to a fast start, opening an eightpoint gap (14-6).The hosts maintained control until the break, but held just a six-point lead (46-40) entering the second half.Eilat remained within striking distance until Duncan and E.J. Rowland combined for 11 points in Jerusalem’s game-winning run.Also Saturday, Bnei Herzliya edged Hapoel Tel Aviv 70-68 to improve to 4-4 with its fourth win in the past five games. Herzliya opened the fourth frame with a 10-0 surge to move in front (59-56) and held on for the win after James Singelton blocked Chris Evans in the closing seconds.Stephen Dennis led Herzliya with 26 points, with Singleton finishing with 16 points and 12 rebounds.Jeff Allen had 16 points for Hapoel, which fell to 3-5.BSL action continues on Sunday, with Maccabi Tel Aviv (5-2) hosting Maccabi Haifa (4-2) and Maccabi Rishon Lezion (4-2) visiting Ironi Ness Ziona (2-5). Tel Aviv will rest Yogev Ohayon, Devin Smith and Arinze Onuaku and will also be without Dagan Yivzori, who is set to be out for up to two months with an ankle injury. Brazilian center Vitor Faverani was officially released from Maccabi over the weekend.