Despite the defeat, Holon (12-20) secured its survival on Sunday after Ironi Ness Ziona dropped to an 87-82 defeat to Maccabi Ashdod, which maintained its top-flight status with the win. 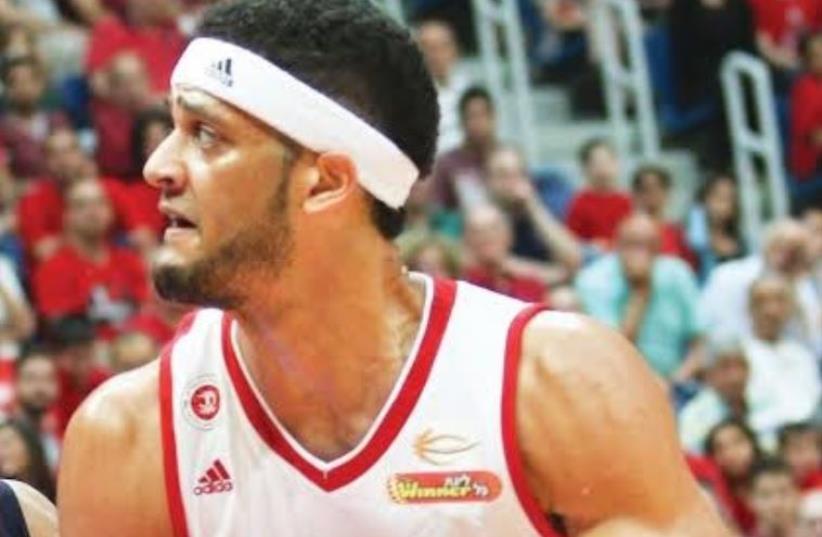 Hapoel Jerusalem forward Josh Duncan
(photo credit: DANNY MARON)
Advertisement
Hapoel Jerusalem extended its winning streak to 11 games on Monday night, while Ironi Ness Ziona dropped to last place in the BSL standings ahead of the final week of the regular season.Jerusalem, which had already secured the No. 1 seed in the playoffs and will face Hapoel Tel Aviv in the quarterfinals, claimed an easy 85-77 victory over Hapoel Holon at the Jerusalem Arena, with the final margin not doing Jerusalem’s dominance justice.Despite the defeat, Holon (12-20) secured its survival on Sunday after Ironi Ness Ziona dropped to an 87-82 defeat to Maccabi Ashdod, which maintained its top-flight status with the win.Ness Ziona fell to 10-22 with its fourth straight loss, one game back of Maccabi Kiryat Gat, which beat Bnei Herzliya 81-72.The team to finish the season in last place will be relegated to the National League.Kiryat Gat will enter its final game of the regular season with its fate in its own hands, knowing a win over Maccabi Rishon Lezion will keep it in the BSL.Ness Ziona will need Kiryat Gat to lose to Rishon and to shock Jerusalem in its final game in order to climb off the foot of the standings.Ashdod knew that only an unlikely combination of results could see it relegated next week, but it took no chances, outscoring Ness Ziona 26-8 in the second quarter to open up a 19-point gap. Ness Ziona fought back to within three points in the closing minutes, but couldn’t complete a comeback and now will enter its final game with a mountain to climb.Diante Garrett had 27 points and 10 assists for Ashdod, with Fuquan Edwin scoring 18 points for Ness Ziona.“We need to lift our heads and try and beat Jerusalem,” said dejected Ness Ziona coach Ofer Berkowitz.Herzliya led by two points (65- 63) entering the final quarter, but Kiryat Gat held the hosts to seven points in the final 10 minutes to claim the crucial win.DeShawn Sims netted 22 points and nine rebounds for the winners, with Drew Crawford scoring 20 points for Herzliya (15-17).“We showed a lot of maturity and character,” said Kiryat Gat coach Nati Cohen. “Nothing is over yet and we will have to win our final game.”Jerusalem made easy work of Holon, effectively clinching the win by the break which it entered with twice as many points as its opponent (52-26).Jerusalem hit 20-of-33 fieldgoal attempts, including 6-of- 10 three-pointers. The defending champion held Holon to 10-of-38 from the field, outscoring the visitors 29-11 in the second period.Josh Duncan led five Jerusalem players in double figures with 19 points, while Will Clyburn had 28 points for Holon (12-20), which limited the damage in the second half.