Basketball: Jerusalem moves to 2-0 with easy BSL win over Holon

The club’s first ever championship banner was raised to the rafters ahead of the start of Saturday’s game and the hosts had little trouble registering the win. 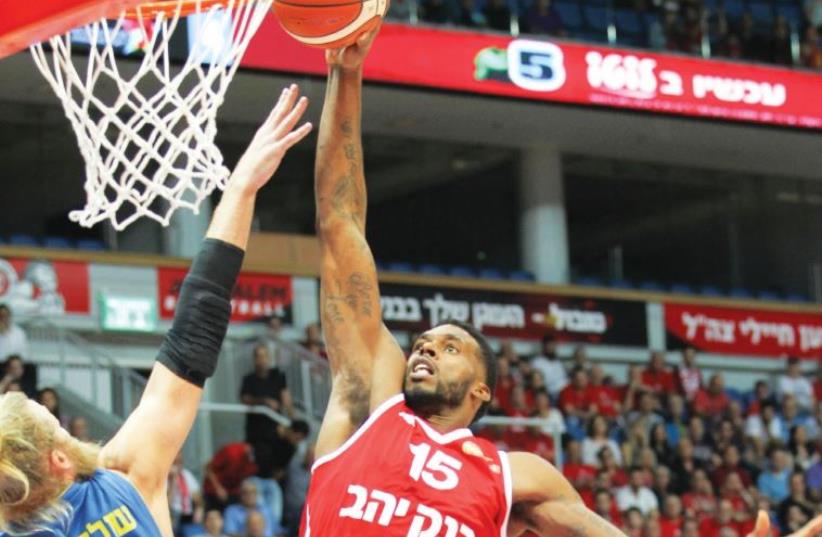