The decision came following Tabib’s conviction last June of assaulting a minor and of disruption of justice. 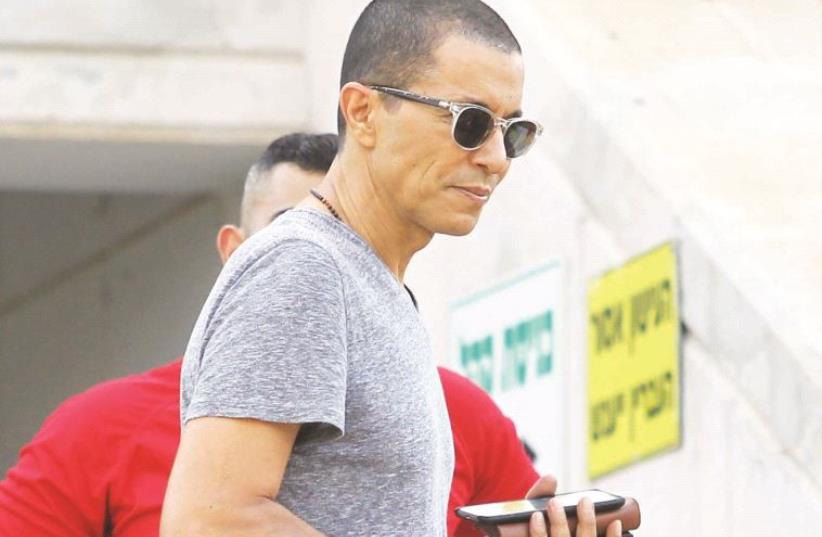 Eli Tabib
(photo credit: DANNY MARON)
Advertisement
Beitar Jerusalem owner Eli Tabib will not be allowed to be involved in the running of the club over the next three years, the Israel Football Association’s ownership transfer committee announced on Tuesday.The decision came following Tabib’s conviction last June of assaulting a minor and of disruption of justice.He was found guilty of attacking a Hapoel Tel Aviv fan with his bodyguard outside his home in March 2012, while he still owned Hapoel, and erasing the footage of the incident from his computer after it was captured by his security cameras.Tabib was sentenced to six months of community service by the Tel Aviv Magistrate’s Court. The punishment was eventually reduced to four months of community service.The committee didn’t bar Tabib from retaining his ownership of the club, but ordered him to disconnect himself from its running within 60 days by transferring the managing rights to a body of his choice.Tabib, 56, plans to appeal the decision.“We came to the conclusion that we can protect the public interest by barring Tabib’s managing rights,” the committee wrote in its decision.“We are not permitted to ignore the decision of the Magistrate and District Courts.It isn’t too much to demand from an owner of a soccer club to provide a personal example and to fight criminality of any sort. But clearly someone who has committed a crime, in particular a violent one, will struggle to lead a fight against violence and to participate in it effectively.”Last March, Tabib was shot and lightly wounded outside his home in Kfar Shmaryahu.Tel Aviv police said Tabib had just pulled up at his house and was sitting in his car when a shooter stepped off a motorcycle, walked up and fired three shots at him, with one bullet hitting Tabib in the hand. The shooter then ran to the waiting motorcycle, and he and the driver fled.