Heartbreak for Sanford at national championships 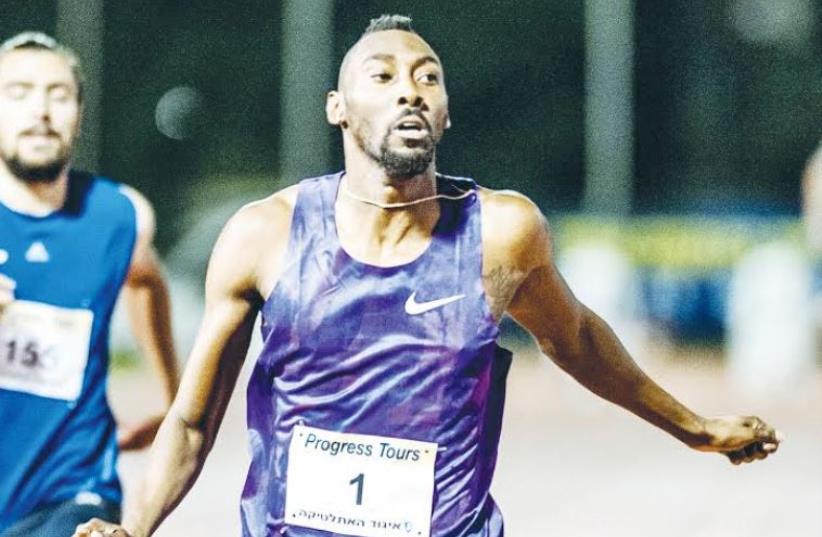 Donald Sanford
(photo credit: ASAF KLIGER)
Advertisement
Donald Sanford came tantalizingly close to booking his place at next month’s World Championships in Beijing on Wednesday, missing out on the qualifying time in the 400- meter race by two hundredths of a second at the Israel athletics championships in Hadar Yosef Stadium in Tel Aviv.Sanford won the national title in a time of 45.52 seconds and doesn’t have long to secure his berth at the World Championships, which get underway in the Chinese capital on August 22.“I felt good, but was missing that little bit,” said Sanford, who took a bronze medal at the European Athletics Championships last year. “I have races coming up in Belgium and Russia and I will not stop until I set the criteria.”Olga Lenskiy regained her national title in the women’s 100m race on Wednesday, clocking a time of 11.57 seconds after missing last year’s competition because of a drugs ban.“I’m currently focusing on the 200m and I hope to book my place in the World Championships on Thursday,” said Lenskiy.Despite finishing in second place, 16-year-old Diana Weisman stole the show, breaking Esther Roth-Shachamarov’s national junior record from 1971 after finishing in a time of 11.75s.Imri Presiado defended his title in the men’s 100m, setting a new personal best time of 10.48s.The national championships continue on Thursday.