'If I want, I do': How one man brought professional golf to Israel

One man’s dream became reality this past week, as Israel’s only 18-hole golf course, in Caesarea, was witness to the country’s first ever official professional golf tournament. 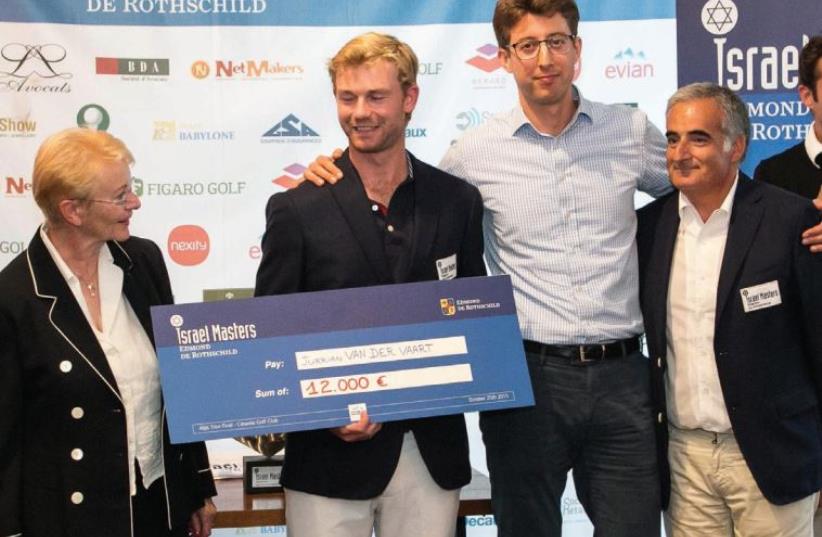