Brazil threatened to score three times, first in the top of the fourth, when they had second and third on two walks, but Baker got out of it on a ground ball to third for the third out. 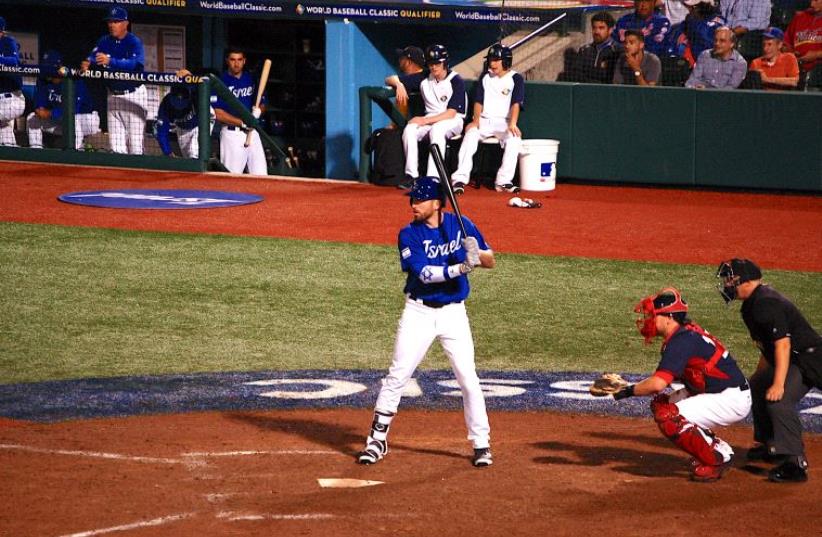