Israeli Olympic medalist raises over $50,000 for charity in eBay auction

Judoka Yarden Gerbi, who won a bronze medal in the women’s 63-kg judo competition in Rio, said she will donate the proceeds to a Tel Aviv hospital. 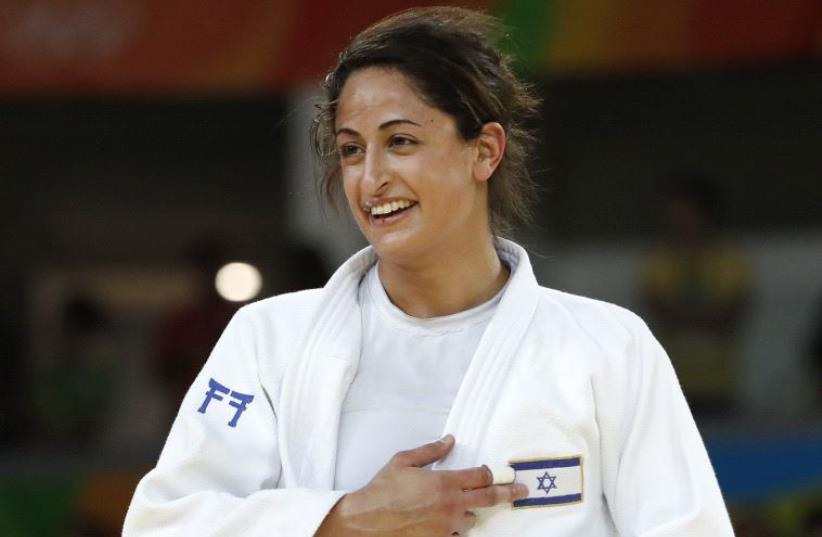 Yarden Gerbi celebrates after defeating Japan's Miku Tashiro during their women's -63kg judo contest bronze medal A match of the Rio 2016 Olympic Games in Rio de Janeiro on August 9, 2016
(photo credit: JACK GUEZ / AFP)
Advertisement
Israeli Olympic bronze medalist, judoka Yarden Gerbi, has auctioned off her name patch from the recent games in Rio for a whopping $52,100.The winning bid was placed by a so-far unidentified bidder on Sunday before the online auction closed on Monday. In total, 87 bids were placed by 22 bidders for the Israeli athlete's name patch with an autographed dedication. Gerbi, who won a bronze medal in the women’s 63-kg judo competition at the Rio Olympics said she will donate the proceeds of the auction to charity. 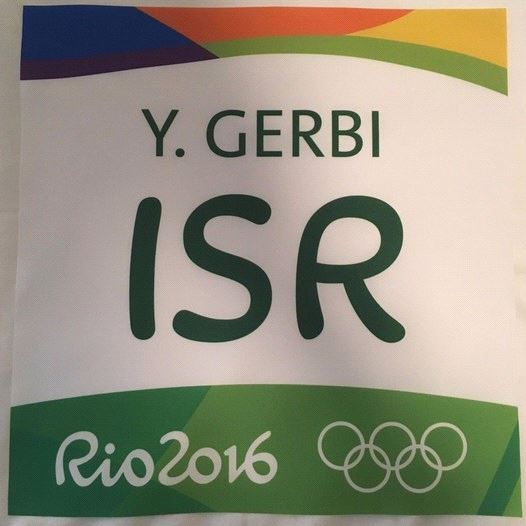 Yarden Gerbi's auctioned Olympic name patch. Credit: eBay
The proceeds from the auction will be donated to the Tel Aviv Sourasky Medical Center to be used to purchase medical equipment, Gerbi said in her description on the auction website.Gerbi defeated Miku Tashiro of Japan for Israel’s first Olympic medal since the 2008 games in Beijing. Another Israeli judoka, Ori Sasson, won a bronze medal in the men’s judo over-100 kg. competition.“The medal is for all of Israel, for everyone who supported me and cheered me on,” Gerbi said after her victory. “I’m waiting for someone to wake me up. I gave my soul and it paid off. Whoever said you can’t succeed in Israel is wrong.”