If she somehow improve her best-ever finish for an Israeli female swimmer at the past Olympics, the 2016 Games may well be remembered as the pinnacle of Ivry's career. 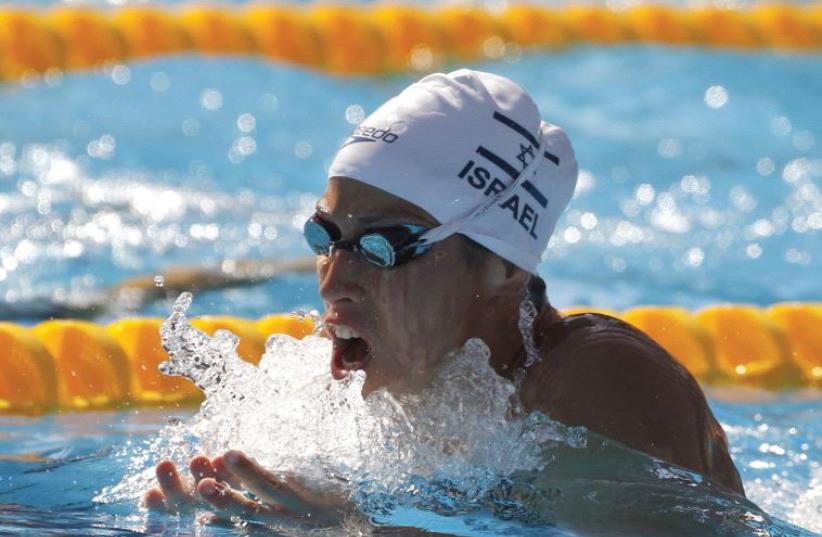