A place in the final is likely beyond him, but just coming close to his achievement from four years ago would be regarded as a great success for the veteran of Israel’s swim team. 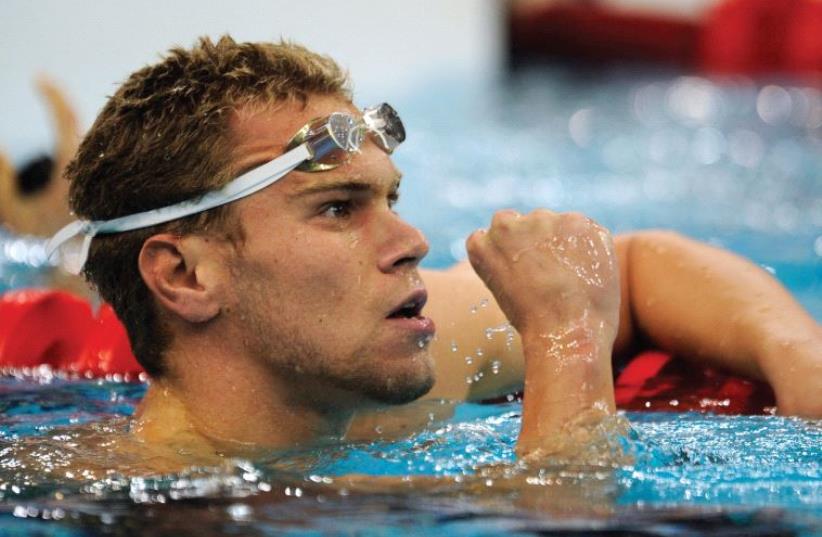