She is Israel’s best, and probably only, medal hope in the athletics events in Rio. 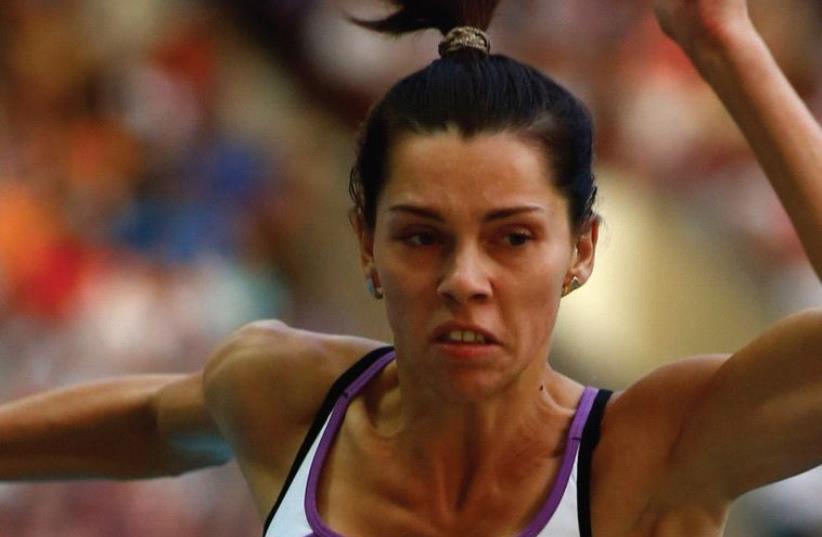 Hanna Knyazyeva-Minenko
(photo credit: Courtesy)
Advertisement
Date of Birth: September 25, 1989 (age 26) Event: Women’s Triple Jump Schedule in Rio: Qualifiers – August 13, final – August 14 Career highlight: Silver medal at the 2015 World Championships in Beijing Outlook for Rio: Knyazyeva-Minenko became just the second Israeli to win a medal at the athletics world championships last summer, following in the footsteps of the great Alex Averbukh. She is Israel’s best, and probably only, medal hope in the athletics events in Rio, but it remains to be seen if she can peak at the right time after struggling with a foot injury earlier this year.