Zilberman looks forward to his second straight Olympics after securing his place in the top 34 of the decisive rankings. 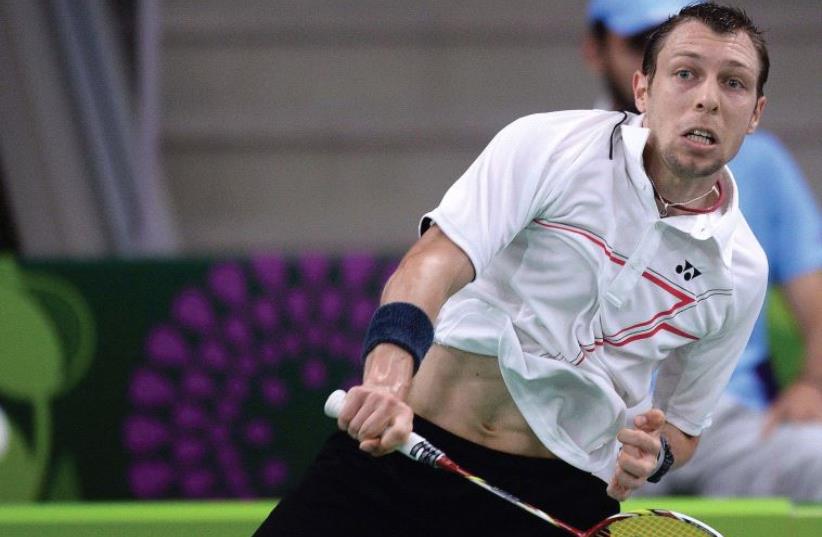 Misha Zilberman
(photo credit: Courtesy)
Advertisement
Date of Birth: January 30, 1989 (age 27) Event: Men’s Badminton Schedule in Rio: Group stage – August 11-14. Knockout stages – August 15-20 Career highlight: Competing at the London 2012 Olympics Outlook for Rio: Zilberman will be taking part in his second straight Olympics after securing his place in the top 34 of the decisive rankings. Zilberman, who reached the last 16 at the European Championships earlier this year, was knocked out in the group stage at London 2012 and is targeting a place in the last 16 this time around.