His initial goal in Rio will be to reach the Air Rifle final, which would be a major success. 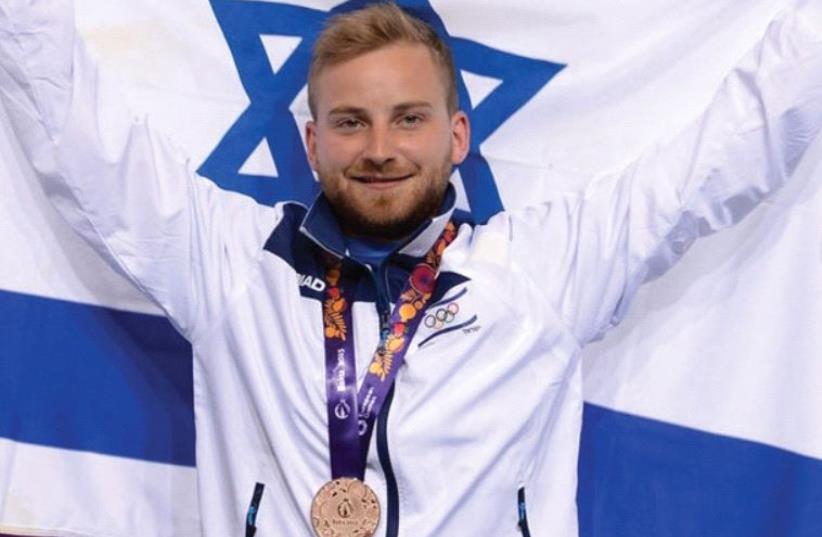 Sergey Richter
(photo credit: Courtesy)
Advertisement
Date of Birth: April 23, 1989 (age 27) Event: Men’s Shooting Schedule in Rio: 10m Air Rifle – August 8. 50m Rifle Prone – August 12 Career highlight: Gold medal at European Championships in 10m Air Rifle competition in 2013 Outlook for Rio: Richter will be taking part in his second consecutive Olympics after ending the 10m. Air Rifle event in ninth place four years ago, coming within a single point of the final. He secured his berth in Rio by taking a bronze at the European Games in Baku last summer, picking up the one and only Olympic quota that was on offer. His initial goal in Rio will be to reach the Air Rifle final, which would be a major success.