Zubari remains confident he can end his medal drought in Rio. 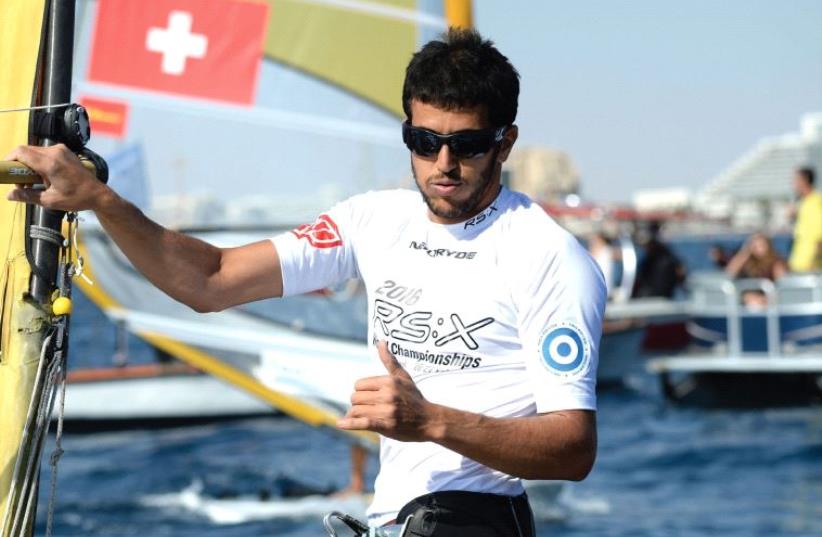 Shahar Zubari
(photo credit: Courtesy)
Advertisement
Date of Birth: September 1, 1986 (age 29) Event: Men’s RS:X Windsurfing Schedule in Rio: Races – August 8-12; Medal Race – August 14 Career highlight: Bronze medal at the 2008 Beijing Olympics Outlook for Rio: After overcoming Nimrod Mashiah in a bitter battle for Israel’s lone berth in the men’s windsurfing event in Rio, Zubari will settle for nothing less than a medal. However, despite the fact he will be participating in his third straight Olympics and has an Olympic medal to his name from 2008, Zubari’s recent track record gives little reason for optimism. He hasn’t won a medal in a major competition since the European Championships three years ago. Nevertheless, he remains confident he can end that drought in Rio.