Shikler is the most surprising member of Israel’s swim team to Rio, as her mere qualification at her age is already a success. 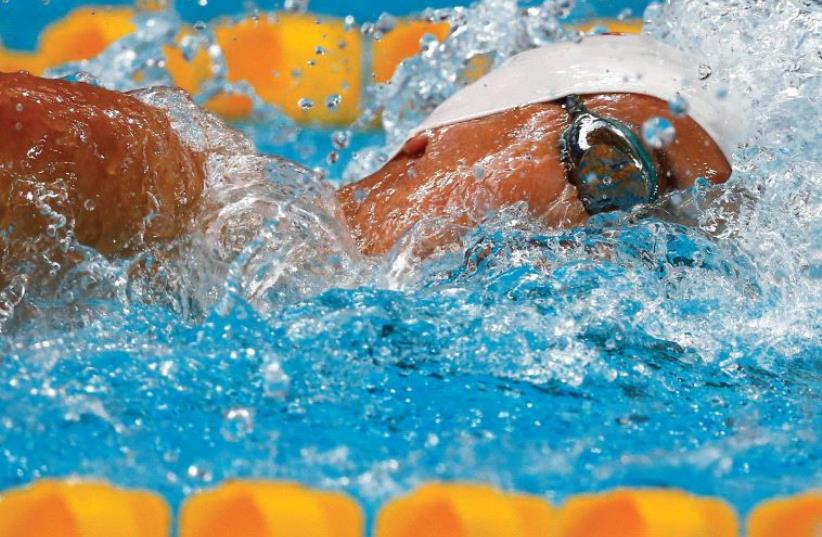 Zohar Shikler
(photo credit: Courtesy)
Advertisement
Date of Birth: July 8, 1997 (age 19) Event: Women’s Swimming Schedule in Rio: 4X100-meter freestyle relay qualifiers, final – August 6; 50-meter freestyle qualifiers, semifinal – August 12, final – August 13 Career highlight: 12th place in 50-meter freestyle at European Youth Championships in 2013 Outlook for Rio: Shikler is the most surprising member of Israel’s swim team to Rio. She looked set to miss out on a place in the 2016 Games by a mere two-hundredths of a second, but ended up setting the qualifying time in the 50m free earlier this year. She will be taking part in just one event in Rio and her mere qualification at her age is already a success.