Sinai Says: Israeli sailing refuses to cast its fate to the wind with global events

The sport’s governing body said that it “deeply regrets” that Israel’s representatives were unable to compete “due to the conditions imposed by the Malaysian authorities.” 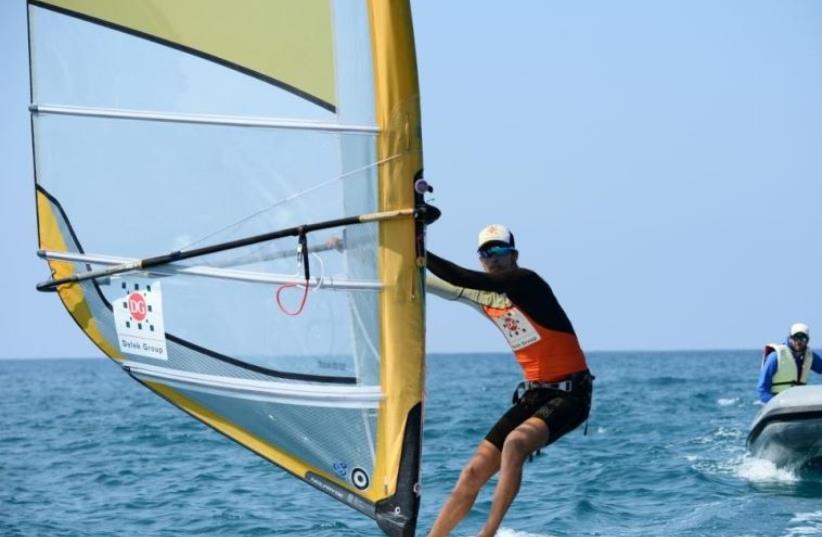