The 57-year-old collapsed and passed away from cardiac arrest during his morning run on Wednesday and will be laid to rest in Shefayim on Thursday. 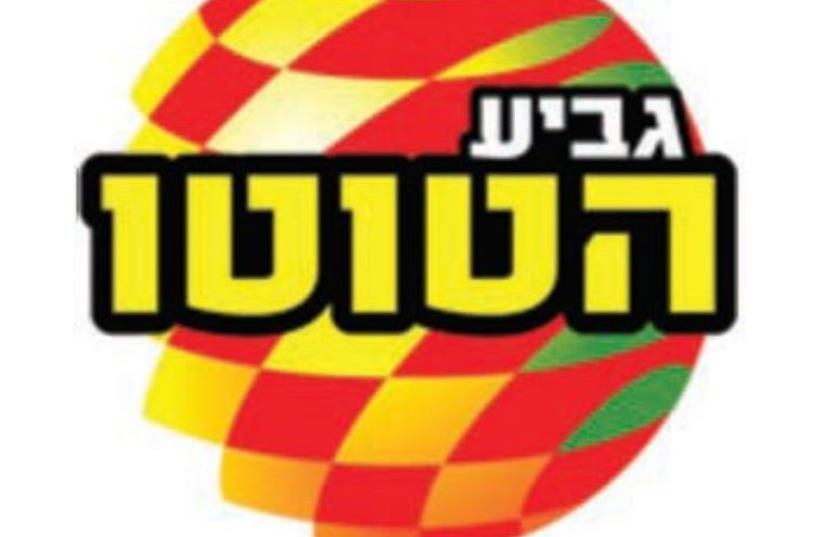 Toto cup logo
(photo credit: Courtesy)
Advertisement
The sudden death of the chairman of the Toto (Israel Sports Betting Board) Zachi Fishbein was received with great sadness throughout Israeli sports on Wednesday.The 57-year-old collapsed and passed away from cardiac arrest during his morning run on Wednesday and will be laid to rest in Shefayim on Thursday. Fishbein was named Toto chairman in September 2009. The Toto, which is entrusted with the management of sports betting in Israel, provided Israeli sports with NIS 3 billion over the past decade.“During his tenure Fishbein helped and contributed to the development of sport in Israel,” said Minister of Culture and Sport Miri Regev. “He made his mark with all he has done. Zachi loved sports and that was felt in his many years of activity.”FIFA announces Israel-Palestine agreement The FIFA Monitoring Committee Israel-Palestine agreed on Wednesday on a permanent support unit to facilitate movements of goods and persons.The committee, under the chairmanship of Tokyo Sexwale, held on Wednesday its second meeting in the Middle East, in Jericho, with Palestinian Football Association (PFA) president Jibril Rajoub and the Israel Football Association (IFA) chairman Ofer Eini, as well as the AFC observer Sanjeevan Balasingam (AFC Director of Member Associations) all in attendance.“After having suggested mechanisms with regards to the free movement of Palestinian people and goods connected with football at the first meeting in Tel Aviv, the committee discussed the implementation of a detailed concept and a permanent support unit regarding this issue which will deal with permit applications in order to avoid delays. The concept was put together after an intense consultation process involving the relevant authorities,” read a FIFA press release.“We will continue with our dialogue and I very much believe in football as a bridge for peace. A football match between our two national teams would underline that peaceful coexistence between our people is possible,” said Eini.The issue of the territories and the question of the five clubs that are affiliated to the Israel Football Association were also discussed and it was agreed that these issues will require more time and broader discussions with authorities to identify solutions.“Today’s meeting was another important step in the process leading to the 66th FIFA Congress in Mexico in May. I remain confident because of the serious level of commitment of all the parties involved in this process,” said chairman Sexwale. “We are working towards a solution for all the issues and that’s what counts. We knew right from the beginning that this would not be an easy ride. Our challenge is broader than football and we will continue with our tireless efforts to ensure that we also have the full backing of the authorities as some of the crucial issues are of a political and security nature.”Chairman Sexwale will report on the latest discussions to Acting FIFA President Issa Hayatou and Acting FIFA Secretary General Markus Kattner.The FIFA Monitoring Committee was set up by the 65th FIFA Congress and the outcome of its intense mediation work will be reported to the 66th FIFA Congress in Mexico City in May.“I am happy that we are continuing our constructive discussions and I very much appreciate the input of Ofer Eini and his team. I remain confident that we will build a new and consensual way to cooperate which positively affect Palestinian and Israeli societies and all people who love sport,” said Jibril Rajoub.Elsewhere Wednesday, Beitar Jerusalem and Ironi Kiryat Shmona joined Bnei Yehuda and Maccabi Petah Tikva in the Toto Cup semifinals.Beitar Jerusalem beat Hapoel Beersheba 4-2 on penalties at Turner Stadium.Beersheba had forced extra time with the last kick of the match. Dovev Gabay gave Beitar the lead in the 54th minute, but Shir Tzedek scored for Beersheba in the fifth minute of stoppage time, only for the hosts to fall on spot kicks.Kiryat Shmona advanced with a 2-1 aggregate win over Hapoel Haifa after drawing 1-1 on Wednesday. Maccabi Petah Tikva overcame Maccabi Haifa 2-1 over the two ties on Tuesday, with Bnei Yehuda beating Maccabi Netanya 1-0 (2-1 on aggregate).