Goodes’s lack of ego is certainly commendable, but Maccabi fans can only regret the fact he didn’t stand his ground considering the team’s results. 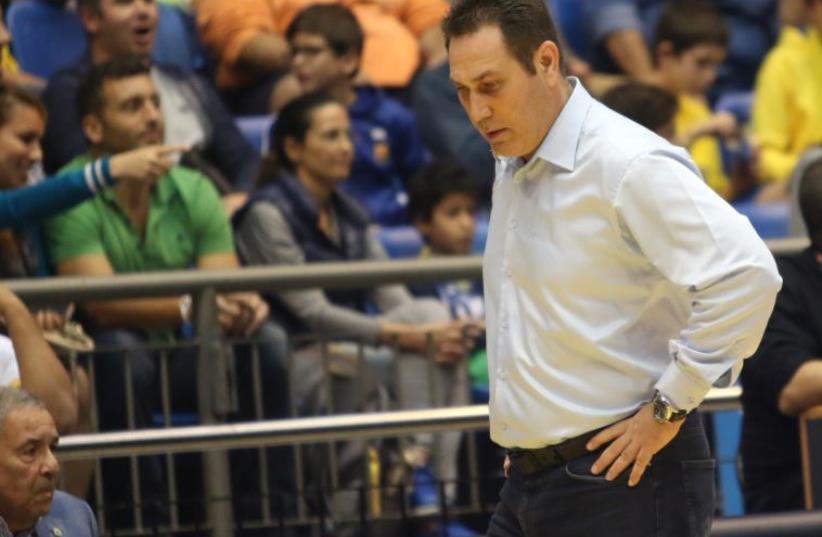