The two-time Olympian and Munich massacre survivor said he was glad the Olympics finally held an official memorial for the Israeli athletes killed at the 1972 games. 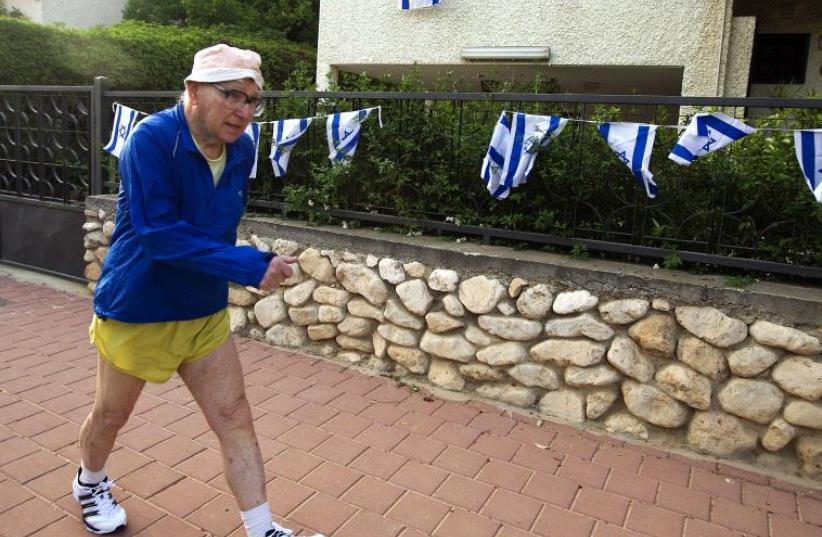